Norm here, with the first Normal Distribution of 2010! Today, I want to talk about combos. Not the way you get fries and a drink with your sandwich at some fast food restaurant – I’m talking about the various powers and abilities in Heroclix and how they are allowed to combine. If I had to nominate a single question type to be the most common question asked of me at HeroclixRules@gmail.com, it would be a question about whether or not one power can be used with another. I’ve often been asked to publish a compatibility chart to make this information easier to look up – but I always resist. I’d much rather a player learn why some combos work while others do not.

Sure, the standard powers have been stable for years now, but special powers always turn these things on their ear. That’s part of the fun of special powers. So I wouldn’t want a chart out there that says Hypersonic Speed and Pulse Wave don’t work together when a special power could easily come along and allow it. So let’s talk about combos. 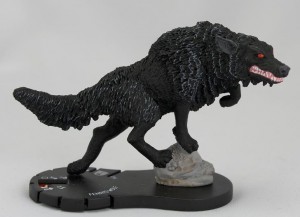 In order to activate this power, we need to specifically give this character a power action. If some game effect were in play that said “you may only give characters close combat or ranged combat actions” then you would not be able to activate Charge since it needs a power action. With the power action, 2 things are going to happen: 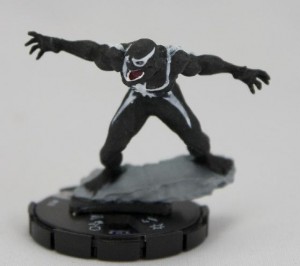 Two concepts that often get confused are “actions” and “attacks”. An action is what you give the character in order to activate an effect. An attack is simply what is happening when combat is taking place. You would never “give” your character an attack – you give characters actions. Some actions lead to making attacks.

Let’s look at Hypersonic Speed to see how another power is worded:

Give this character a power action. … During its move, this character can as a free action make one close combat or ranged combat attack with its range value halved for the attack. 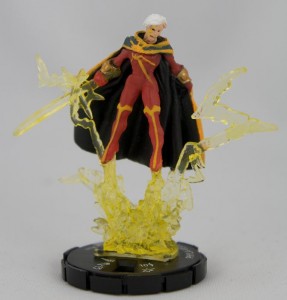 Once again, the power begins by describing what kind of action type is needed to activate it (a power action – so no starting Hypersonic Speed after moving with Charge). Also, again, the power describes what can be done as a free action as a part of using this power. Instead of a close combat action like Charge, Hypersonic Speed only allows the character to make an attack (either close or ranged) as a free action. The character cannot use a close or ranged combat action, it can only make an attack. Therefore, any powers or abilities that require a close/ranged combat action would not activate, though anything that required a close/ranged attack would.

Let’s look at some powers that activate off of other kinds of actions to see how all of this plays out. We’ll start with the main candidate for why a compatibility chart can never be perfect – Leap/Climb. This power has 2 components to it:

This character ignores the effects of hindering terrain on movement…

Take a look at the picture below. Spider-Girl’s special power Weblines says “Spider-Girl can use Charge, Leap/Climb, and Running Shot.” She’s on her first click, so she has a speed of 10. Assuming all of the other characters on the map are opposing characters, which ones can she attack using Charge? 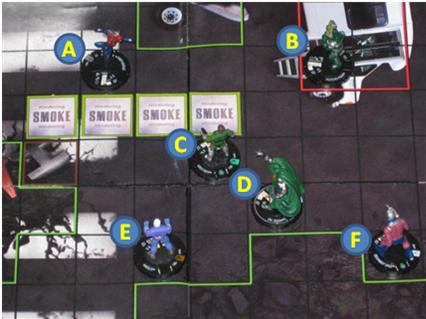 Come back next time for the answer and a new challenge!