Hi Clixfans! I’ve got several updates and announcements for you, all very exciting news. Let’s start with this press release about Hammer of Thor: 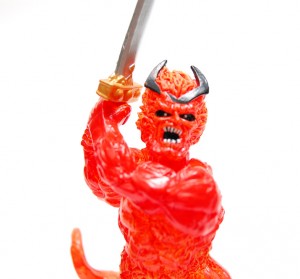 HAMMER OF THOR SOLD OUT!

WizKids is pleased to announce a manufacturer and distributor sell out of Marvel HeroClix: Hammer of Thor in the United States.

“Sales far exceeded even our high expectations,” said Lax Chandra, President of WizKids/NECA. “Preorders and consumer turnout were higher for Hammer of Thor than they had been for our last 2 releases. The product evaporated as soon as the product hit distribution, both in the United States and internationally.”

Despite the high demand for the boosters and specific figures, there are no plans for a reprint. The next HeroClix set, The Brave and The Bold will release on April 14th, 2010.

We solidified our list of international distributors for our next release.  The expanded list will give us better coverage for The Brave and The Bold worldwide.  Feel free to pass this info along to your store owners and managers.

Justin has mentioned on several occasions how we are in “start up” mode and we’re ramping up our staff, resources, and processes to support the HeroClix line.  The areas we are turning our attention to first are R&D and Sculpting, and I have a few announcements to make:

Seth Johnson will be working with the WizKids R&D team on various HeroClix projects on a project-by-project basis.  Seth’s comic knowledge and passion for HeroClix are a welcome addition to the team.

We’ve also come to an agreement with Ben Misenar and will be keeping him busy with sculpting for the foreseeable future. Ben joins a team of sculptors working on HeroClix and we’re excited to have him on board. 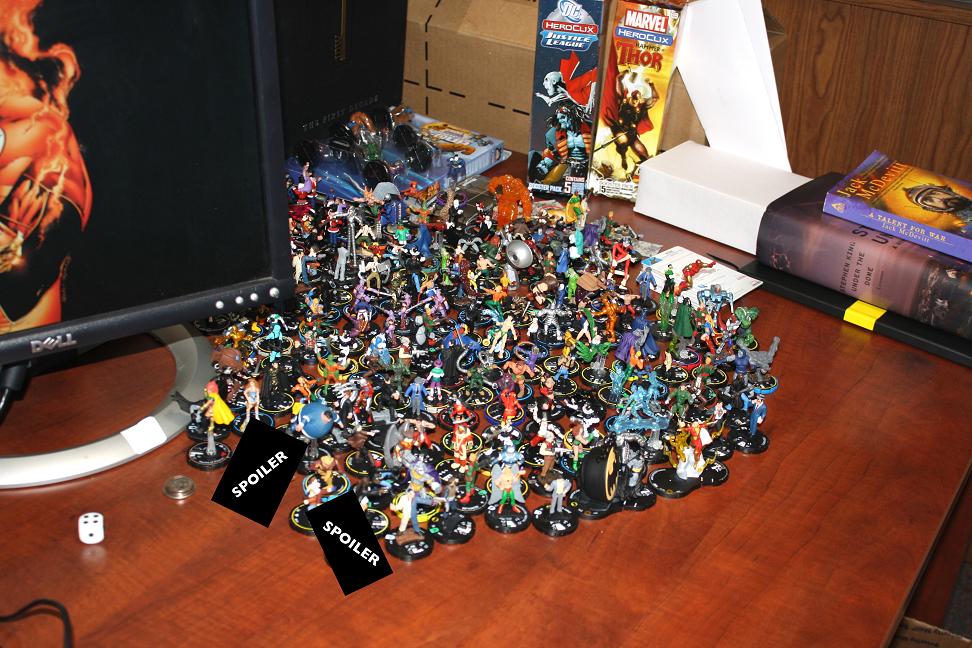 I looked at how many Clix I had deposited onto my desk, and snapped a picture. I keep stuff I play with (Uncle Sam and a team of The Brave and The Bold generic figs kicked the Art Department’s behind recently), as well as figures for inspiration, stuff from older products and my small – but for some reason growing – collection of Swordsman figs.

Then I realized that unpainted prototype for **CENSORED**  from the DC HeroClix Starter Game was sitting with the mob of figs, so I fixed that. Then I realized that **CENSORED**, who is Figure #3 in The Brave and The Bold was  sitting with some other TB&TB figs which you have already seen, but wasn’t scheduled for preview yet, so I fixed that.  Fear my MS Paint skills. Now it’s your turn. Post photos of your Clix collection on our Facebook page!