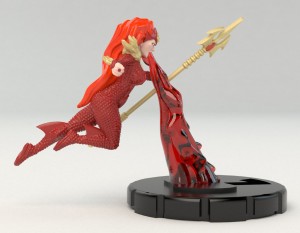 Queen of Atlantis and wife to Aquaman, Mera rallied her people in the wake of a planetwide crisis and became the leader of a rebel army determined to take vengeance for the destruction of Atlantis and the death of Aquaman. After the battle was won, she agreed to have the body of Aquaman moved to Atlantis…only to find he had risen from the grave as a Black Lantern. The desecration of the man she loved ignited a new fury in Mera, leading her to the front lines of the battle against the Black Lanterns and the Blackest Night…and earning her a place in the rage-powered Red Lantern Corps! 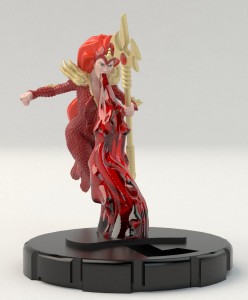 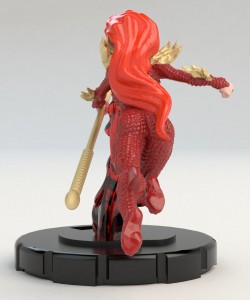 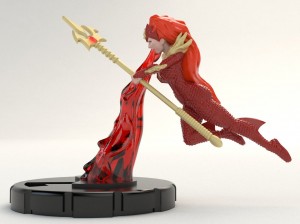