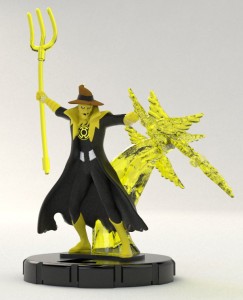 Though his fear toxins gave him the ability to instill fear in nearly everyone, long exposure to the chemicals made the Scarecrow himself unable to feel terror–except when he was pursued by Batman. In the wake of the Dark Knight’s death, the Scarecrow was on the brink of despair–until in the Blackest Night the Scarecrow found a new purpose when he was given a yellow power ring and a place in the Sinestro Corps! 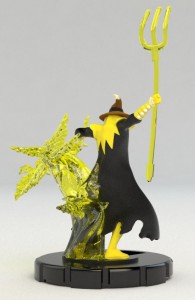 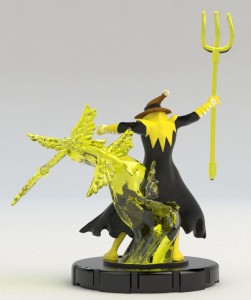 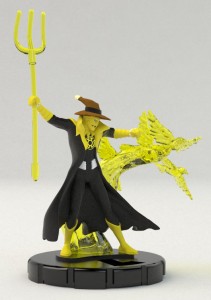