The search for Ray Palmer is over. He’s in the DC HeroClix Blackest Night Starter Game! 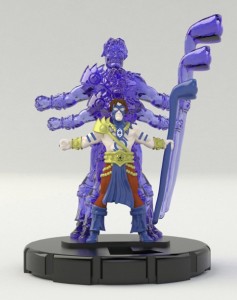 A stalwart member of the Justice League, Ray Palmer’s life was torn apart when he discovered that his love Jean Loring was a murderer. Even after taking a pilgrimage into the multiverse in search of a new purpose, the Atom found he still felt empathy for Loring and all those who had brought evil upon the innocent. In the rise of the Blackest Night, the Atom’s rare compassion allowed him to join the Indigo Tribe and wield the power of their light.

Check back this week on www.wizkidsgames.com for more Blackest Night Starter Game and DC HeroClix The Brave and The Bold previews! 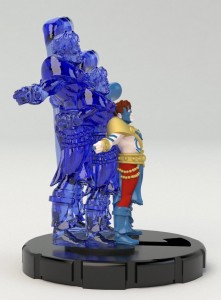 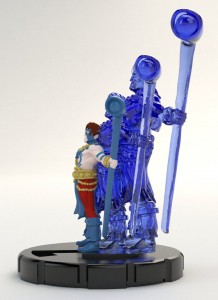