The Brave and The Bold Preview: Mikron O' Jeneus 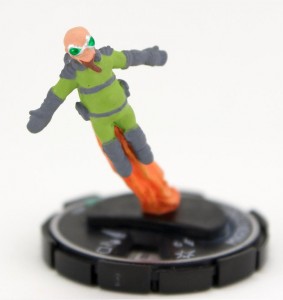 A dwarf genius inventor of the highest order, Mikron O’Jeneus (also known by his villain name Gizmo) can turn ordinary household objects into weapons worthy of any super-villain within minutes. Bored with his technological success and wealth, he was not afraid to be involved with the criminal element and developed a jetpack for himself. Seeing an ad in a criminal newsletter, he became a charter member of the Fearsome Five. Fighting against the Teen Titans and Outsiders again and again, Mikron O’Jeneus was believed killed by Dr. Sivana, but the truth of that remains to be seen.

DC HeroClix The Brave and The Bold hits comic and hobby shops nationwide on April 14, 2010! Keep checking back at wizkidsgames.com for more previews! 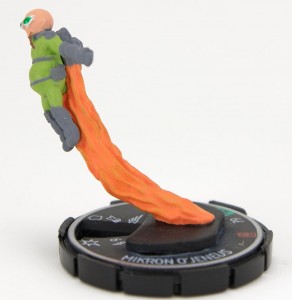 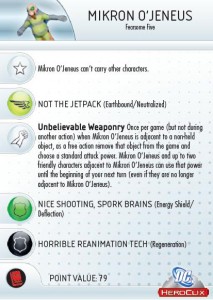 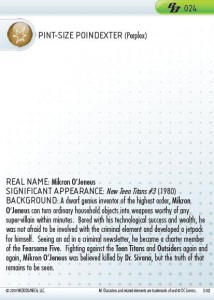 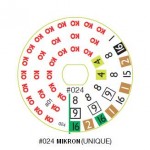