The Brave and The Bold Preview: Harley Quinn and Poison Ivy 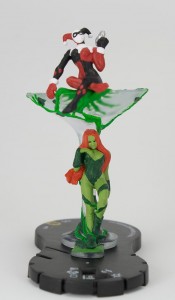 DC HeroClix The Brave and The Bold previews continue with a duo you don’t want to run into on a dark Gotham City night: Harley Quinn and Poison Ivy!

After Dr. Harleen Quinzel fled Arkham Asylum, she was found by Poison Ivy, who recognized her as a former doctor there and was intent on killing her. But Harley’s sad tale of her unrequited love for the Joker moved Poison Ivy, and she instead injected Harley with her Toxin Immunity Serum, so her presence wouldn’t poison Harley.Still best friends, and now roommates, Ivy tries to keep Harley out of trouble and away from the Joker, but is always ready to come to her rescue no matter what scrape she’s gotten herself into. 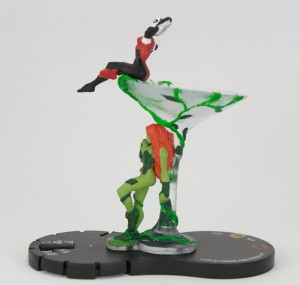 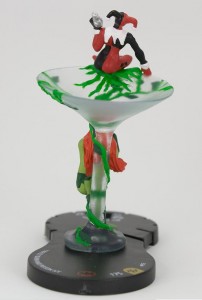 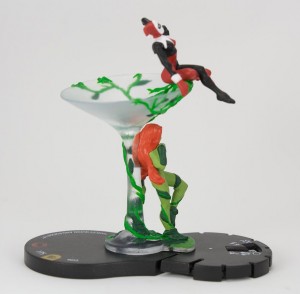 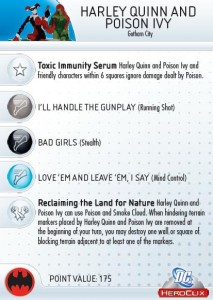 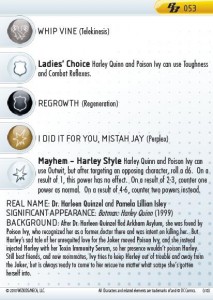 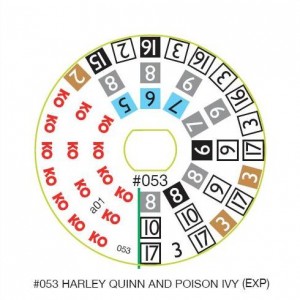