The Brave and The Bold Preview: Green Lantern and Green Arrow

DC HeroClix The Brave and The Bold previews continue with a mighty green machine against evil!

Hal Jordan’s conservative and socially neutral beliefs were put to the ultimate test when he teamed up with Oliver Queen, liberal, social conscience, and activist. Encouraging Hal to spend time traveling across America and helping his country rather than the universe, they encountered capitalist robber barons, cults, Native American culture, racial persecution, poverty, and even drug addiction close to home. Though they eventually went their separate ways again, both men were forever changed by what they had seen on their long journey together. 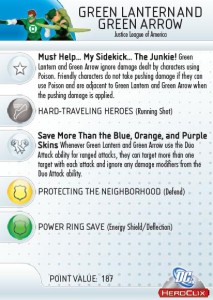 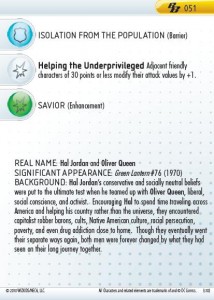 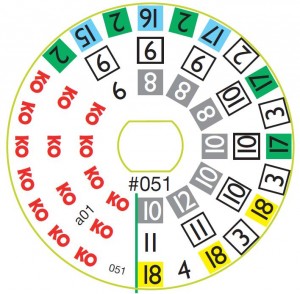 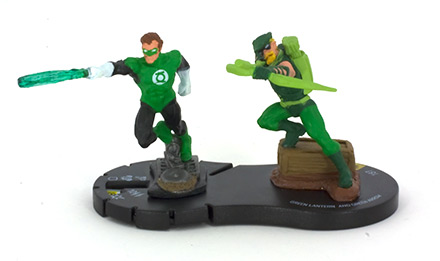