Do You Believe In Magic?

Our latest installment in our series of DC 75th Anniversary Print and Play elements is none other than the Shadowpact ATA! 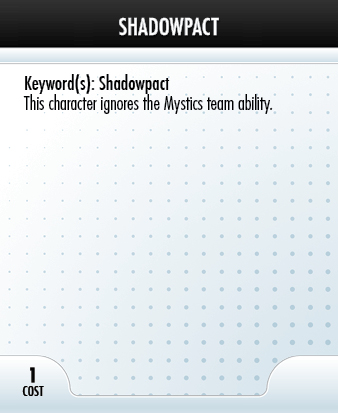 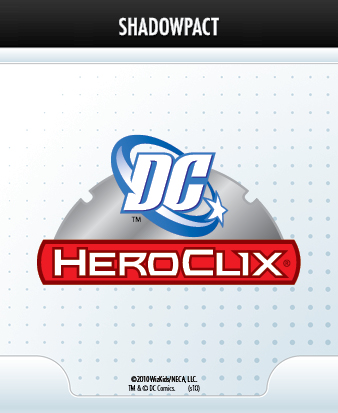 Throughout history, groups of mystics have banded together to champion seemingly “lost causes”, these magic-users have collectively been known as the “Shadowpact”.   Originally comprised of the Blue Devil, Nightmaster, Nightshade, Enchantress, Detetcive Chimp with others joining over the years, the Shadowpact stand ready to defen our universe (and reality!) from mystical threats big and small!  Now your Shadowpact can join forces against your opponents’ Mystics teams with impunity!

Print out your ATA, asssemble your Shadowpact, and lead them to victory!