Denizens of the Dark Dimension

Today’s preview brings us to the dreaded Dark Dimension.  Long ruled by Dormammu and his sister Umar, the Dark Dimension is surrounded by several chaotic and dangerous realms, including the home of the Mindless Ones! 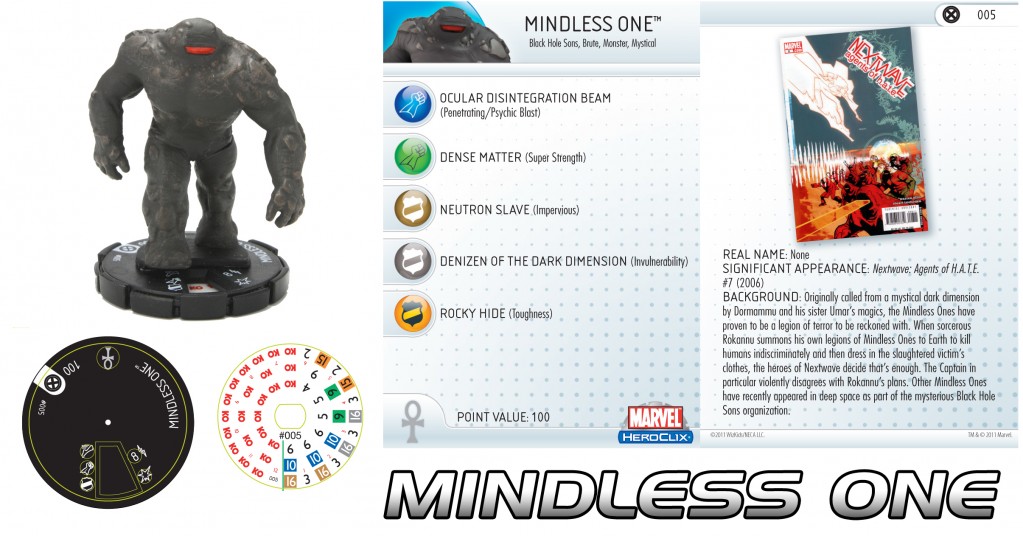 That’s  all we have for today and we hope that you enjoyed this preview as much as we.  In fact, the Mindless One is one of my favorite figures from Giant-Size X-Men and I know that many of you will enjoy fielding this piece in tournaments at your local venue.  Stay tuned because our travels will take us to the land “down under” for our next scheduled preview on Friday!  Until then, keep on clixin’!