On March 19th HeroClix players from all over the southwest will converge on Bo’s Restaurant and Games in Houston, Texas to prove they’ve got what it takes to be the “Best in the West”.

That’s right, the Texas Showdown Clixamania will be an all-day event devoted to celebrating fellowship, competition, and most of all-HeroClix! While this is not an official WizKids event, we are happy to offer a helping hand by bringing all of the exciting details of this great event to you, our HeroClix community! Join your fellow players and compete in a three-part tournament designed to cater to different styles of play, all aimed at crowning one player the Victor!

Beginning at 9:15a, sealed qualifiers made up of 8 people using Giant Size X-Men Boosters will be seated for play.  Players can participate in as many sealed qualifiers as they want in order to try to earn one of the 32 slots in the semi-finals. Each sealed event will be run for 2 rounds and the 2 undefeated players qualify for the semi-finals. Cost of the event is $30.

After a brief pause for lunch, the second stage of the main event begins at 2p with the semi-final tournament.  The 32 players who qualified will play in a 3 round event. This constructed event will have the following build rules:

Finally, after another break for dinner, the final event begins! The top 4 players move on to the most competitive format-a round robin tournament! No excuses of points or strength of schedule will be tolerated as each player will face off against all 3 opponents. Force build rules: 300 point Modern Age.

And finally at the end, one player will be declared champion!

Everyone who comes to play will be going home with some special rewards. While the First Place winner will be awarded an exclusive award, all of the finalists will be selecting from a pool of prizes that will include:

But that’s not all! For those players more interested in casual HeroClix events, or those who don’t necessarily make top 32, there will be other events running throughout the afternoon!

There will also be a “non-random sealed” event offered at Clixamania.  For a small cost,  you will be provided with bag of figures.  Now, be prepared as you will see figures that my come as a bit of suprise and perhaps one or two that you my have forgotten about! Don’t worry though, everyone will have access to the very same figures in their bags! Now it remains to be seen who can make the best team from the same pool of figures! Prove you’ve truly got what it takes and led your force to victory!

We will be sure to update you all closer to the event with more information, but in the meantime here’s a nice summary of the Texas Showdown schedule as well as Organizer contact info should you have questions in the meantime. 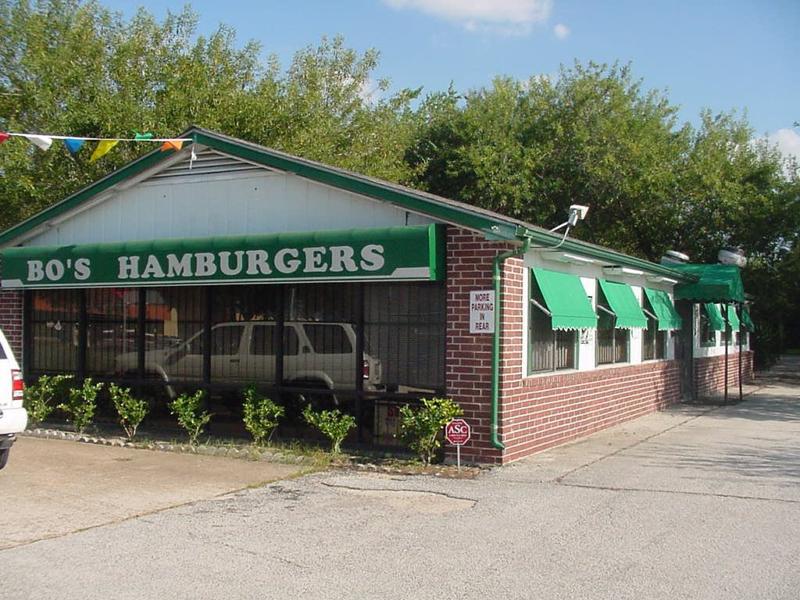 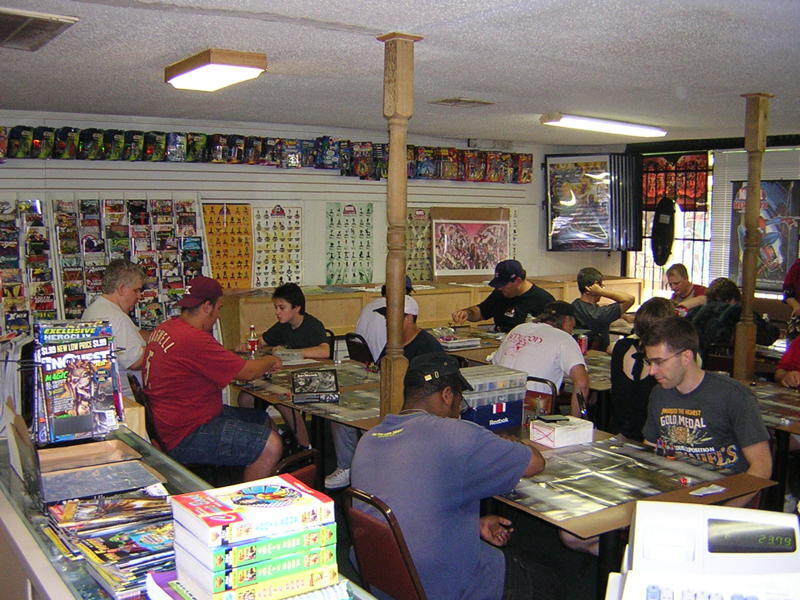