Thank you for joining us today.  After all of the excitement yesterday we weren’t certain we’d be able to get this latest preview up! Of course you’ll all be happy to know that we’re fine here, we’re all fine…how are you?  : )

ANYhow, without any further delay here’s the long-anticipated Squirrel Girl! 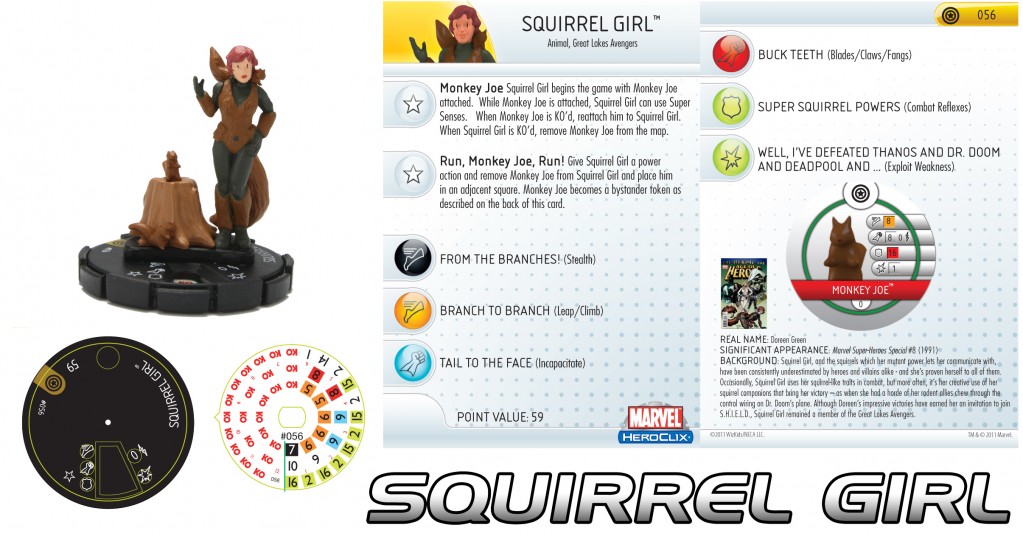 At only 59 points Squirrel Girl definitely packs more than a rodent-sized wallop! An opening click of Stealth hides Squirrel Girl as she skulks through the branches of her favorite tree, before jumping into the fray with Leap/Climb. 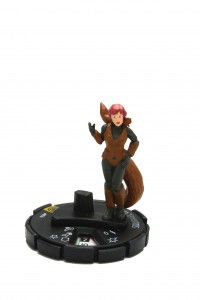 Combat Reflexes helps keep Squirrel Girl safe from danger as opponents will find themselves stymied by her incredible squirrel-like instincts, while Exploit Weakness allows her ample oppourtunity to serve justice to the unlikeliest of enemies!

That’s not all though, as Squirrel Girl is the one of several figures in the Captain America set to sport the new removable element feature! And what would Squirrel Girl be without her trusty woodland sidekicks? Squirrel Girl’s Monkey Joe Trait allows her to use Super Senses while Monkey Joe is attached to her base as a second pair of eyes helps her to avoid danger and confund her foes!

However, Squirrel Girl’s other Trait, Run, 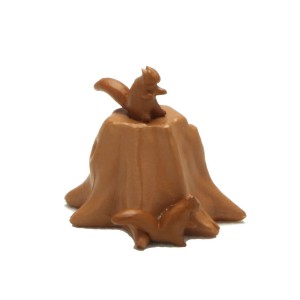 The squirrelly goodness doesn’t end there though! Should the worst befall Monkey Joe and your opponent manages to K.O. him, you re-attach him to Squirrel Girl’s base, again allowing her access to Super Senses or another opportunity to unleash her allies upon your foes!

With consistent combat values and a host of super-squirrelly powers at her disposal, Squirrel Girl will be sure to serve justice upon her opponents and prove why some foes (like Deadpool!) regard her as “one of the major powers” in the Marvel Universe!

We hope you’ve enjoyed our preview today.  Be sure to join us on Friday as we pay a visit inside the sinister organiztion A.I.M. to sneak a peek at one of their most dangerous and versatile creations.  Until then, keep on clixing!