August 1, 2011 (REDMOND, Wash.) – Paizo Publishing and WizKids Games announce Pathfinder Battles, a new ongoing prepainted miniatures brand to debut in December with Heroes & Monsters, a blind-packed, randomized set of 40 miniatures based on the smash-hit Pathfinder Roleplaying Game.  Additional sets will follow throughout 2012 and beyond, including a 60-figure Rise of the Runelords set scheduled for June 2012.  These sets join the already announced Pathfinder Beginner Box Heroes pack of four high-quality non-random prepainted plastic miniatures, due in October 2011.

“Response to our initial Pathfinder Beginner Box Heroes set has been overwhelming,” said Lax Chandra, President of WizKids Games, “A full line of Pathfinder Battles miniatures will enable us to provide gamers with a huge variety of figures based on the award-winning imagery of the Pathfinder Roleplaying Game.”

“WizKids continues to blow us away with their sculpts for the Beginner Box Heroes and Heroes & Monsters sets,” said Paizo CEO Lisa Stevens. “Every day we’ve been getting amazing images from the WizKids sculptors, and we cannot wait until these figures hit gaming tables all around the world.”

Pathfinder Battles prepainted fantasy miniatures will be available at Paizo.com and through WizKids distribution partners worldwide starting in December 2011. 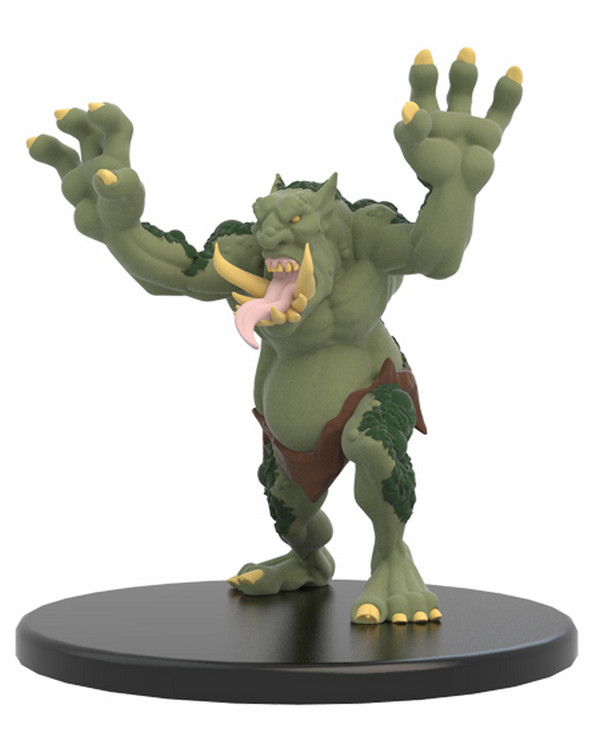 Q: How will Pathfinder Battles fantasy miniatures be packaged?

A: Pathfinder Battles fantasy miniatures will be available in a variety of formats. The first release, Heroes & Monsters,will come in a “brick” of 19 blind standard booster packs, with 16 packs including one Medium or 2 Small figures, and 3 large packs featuring 1 Large monster each. Duplication of figures within a sealed brick has been held to a minimum, so purchasers should get no to very few duplicate figures in a brick (as with any randomized product, collation is not guaranteed). Buyers who purchase factory-sealed cases (4 bricks) should get a nearly complete set of figures.

Heroes & Monsters is scheduled for a December release. Future Pathfinder Battles sets, including June’s Rise of the Runelords, will use a multi-figure blind booster format. Additionally, WizKids plans to release additional Pathfinder Battles Encounter Packs, which will feature visible non-random assortments of selected repainted or resculpted figures from the full sets. Product details for these later sets will be released shortly.

A: The first set, Heroes & Monsters,will release in December 2011. The second set, Rise of the Runelords, will release in June 2012 to commemorate the fifth anniversary of the very first Pathfinder Adventure Path. Additional Pathfinder Battles Encounter Packs will appear between these two large releases. More full sets and Encounter Packs will follow throughout 2012 and beyond.

Q: How many figures will be in each Pathfinder Battles release?

A: The first set, Heroes & Monsters, contains 40 miniatures. Retailers who order one case (four “bricks”) will have the opportunity to purchase the mighty Black Dragon, a special promotional miniature that towers over other figures in the set and sits on a 3-inch base.The Rise of the Runelords set, scheduled for a June 2012 release, contains 60 figures in the standard set, with promotional figures to be announced in the future. Pathfinder Battles Encounter Packs generally will include 6 figures each.

Q: Will Pathfinder Battles fantasy miniatures be available as part of a Paizo subscription?

A: Pathfinder Battles fantasy miniatures are produced by WizKids under license from Paizo, and are not currently part of any Paizo subscription. That said, Paizo understands that many of its customers would appreciate a way to subscribe to these miniatures, and is currently exploring options to offer a subscription or similar service.

Q: Do these miniatures use Reaper’s sculpts?

A: These miniatures use all-new sculpts by WizKids.

Paizo Publishing®, LLC is a leading publisher of fantasy roleplaying games, accessories, board games, and novels. Paizo’s Pathfinder® Roleplaying Game, the result of the largest open playtest in the history of tabletop gaming, is one of the best-selling tabletop RPGs in today’s market.  Pathfinder Adventure Path is the most popular and best-selling monthly productin the tabletop RPG industry.  Paizo.com is the leading online hobby retail store, offering tens of thousands of products from a variety of publishers to customers all over the world. In the nine years since its founding, Paizo Publishing has received more than forty major awards and has grown to become one of the most influential companies in the hobby games industry. 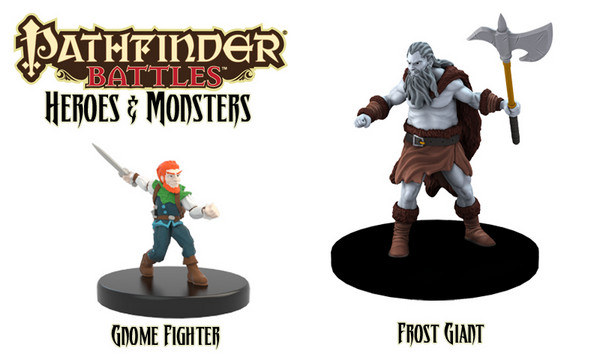 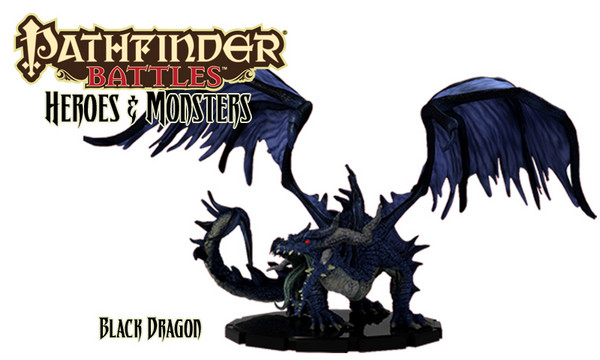 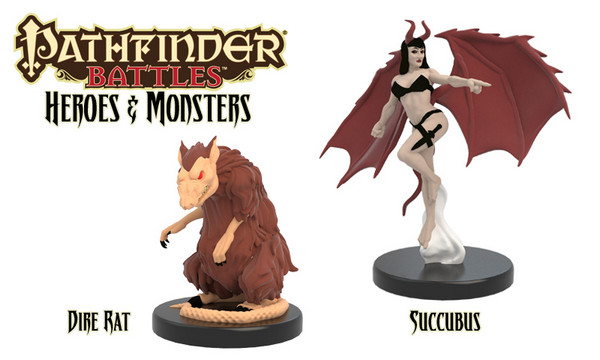