Heroes & Monsters includes 40 beautifully prepainted miniatures perfect for use with the Pathfinder Roleplaying Game or any other fantasy RPG, and offers a wide range of adventurers and villainous monsters for fans of quality fantasy miniatures.

“The incredible fan response only acknowledges the popularity and value of the Pathfinder line by Paizo Publishing,” says Justin Ziran, V.P. of Marketing at WizKids/NECA.  “We are extremely pleased to be partnered with Paizo and are looking forward to the release of our next major Pathfinder Battles set, Rise of the Runelords, this summer.” 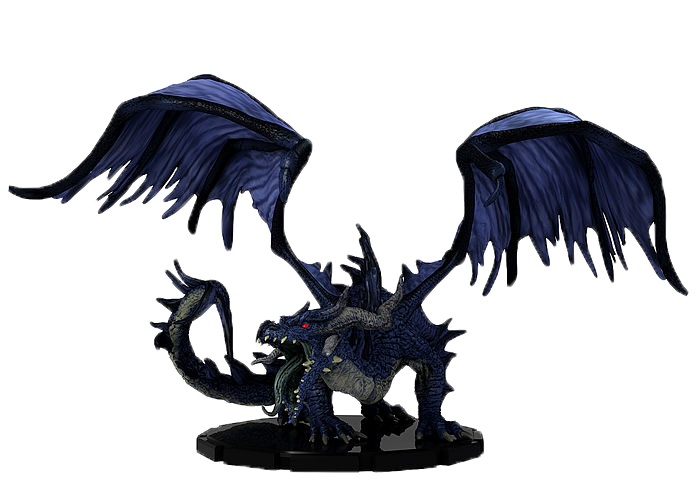 Paizo Publishing®, LLC is a leading publisher of fantasy roleplaying games, accessories, board games, and novels. Paizo’s Pathfinder® Roleplaying Game, the result of the largest open playtest in the history of tabletop gaming, is one of the best-selling tabletop RPGs in today’s market.  Pathfinder Adventure Path is the most popular and best-selling monthly productin the tabletop RPG industry.  Paizo.com is the leading online hobby retail store, offering tens of thousands of products from a variety of publishers to customers all over the world. In the nine years since its founding, Paizo Publishing has received more than forty major awards and has grown to become one of the most influential companies in the hobby games industry.