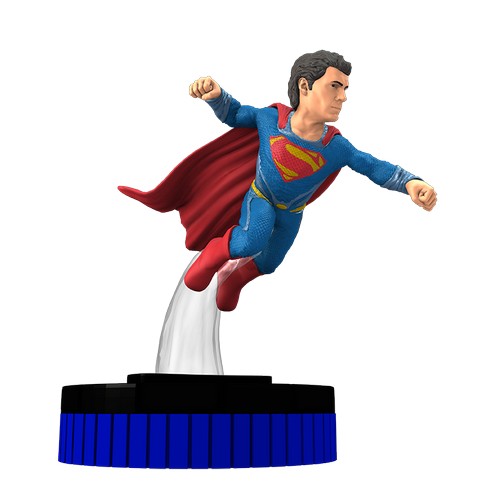 All figures are 100% compatible with the HeroClix tabletop game and come with a free code to unlock their HeroClix Online counterpart.

TabApp™ Elite is available for download on the AppStore™ and from the Google Play™ store.

For ages 8 and up, TabApp™ Elite takes players on a heroic adventure, unleashing powers of legendary Super Heroes right on their iPad® or Android device! Heroes are invited to play their way, choosing from a selection of widely popular Super Heroes, variety of play styles, 3D isometric maps and more! 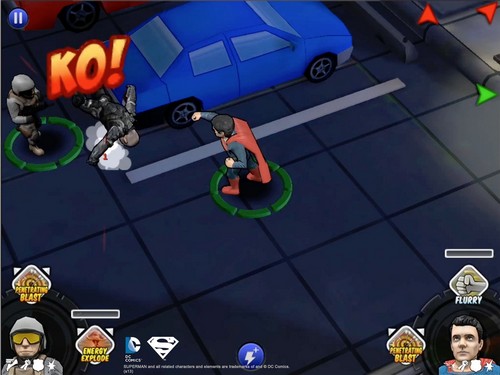 About Man of Steel™

MAN OF STEEL and all related characters and elements are trademarks of and © DC Comics.
(s13) 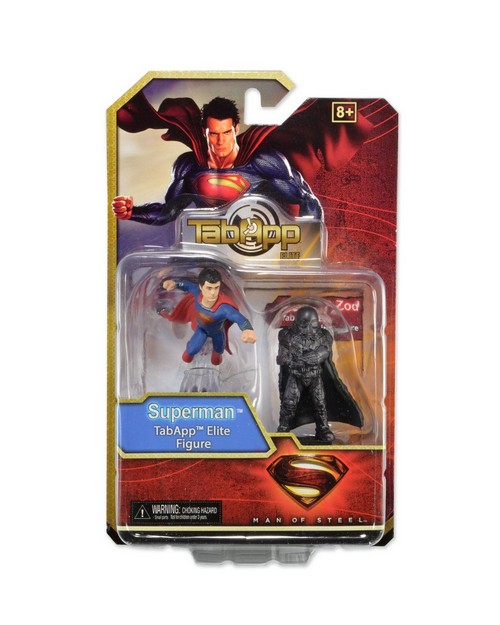 MFV, majority-owned by NECA, is a game development studio dedicated to merging physical merchandise with interactive technology. MFV combines an extensive catalog of intellectual properties with a veteran team with offices in Los Altos, CA and Cary, NC.

DC Entertainment, home to iconic brands DC Comics (Superman, Batman, Green Lantern, Wonder Woman, The Flash), Vertigo (Sandman, Fables) and MAD, is the creative division charged with strategically integrating its content across Warner Bros. Entertainment and Time Warner. DC Entertainment works in concert with many key Warner Bros. divisions to unleash its stories and characters across all media, including but not limited to film, television, consumer products, home entertainment and interactive games. Publishing thousands of comic books, graphic novels and magazines each year, DC Entertainment is the largest English-language publisher of comics in the world. In January 2012, DC Entertainment, in collaboration with Warner Bros. and Time Warner divisions, launched We Can Be Heroes—a giving campaign featuring the iconic Justice League Super Heroes—to raise awareness and funds to fight the hunger crisis in the Horn of Africa.

Warner Bros. Consumer Products, a Warner Bros. Entertainment Company, is one of the leading licensing and retail merchandising organizations in the world.