<<Hailing frequencies… all ships are ordered to rendezvous at Sector 2374>>

In the Month 1 scenario — Operation Return— of the Star Trek: Attack Wing The Dominion War Storyline Organized Play Event Series, you will be in the center of the battle for the control of Deep Space 9 (or Terok Nor, for you Cardassians…).  Each Commander participating in this historic battle will receive the Elite Attack Die! 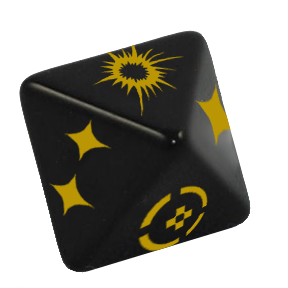 The Elite Attack Die is the first of a series of “Resources” that will be available for players to add to their Fleet Build in later events (and, of course, in home games and casual play).   Players are limited to adding only one Resource as part of their Fleet Build. 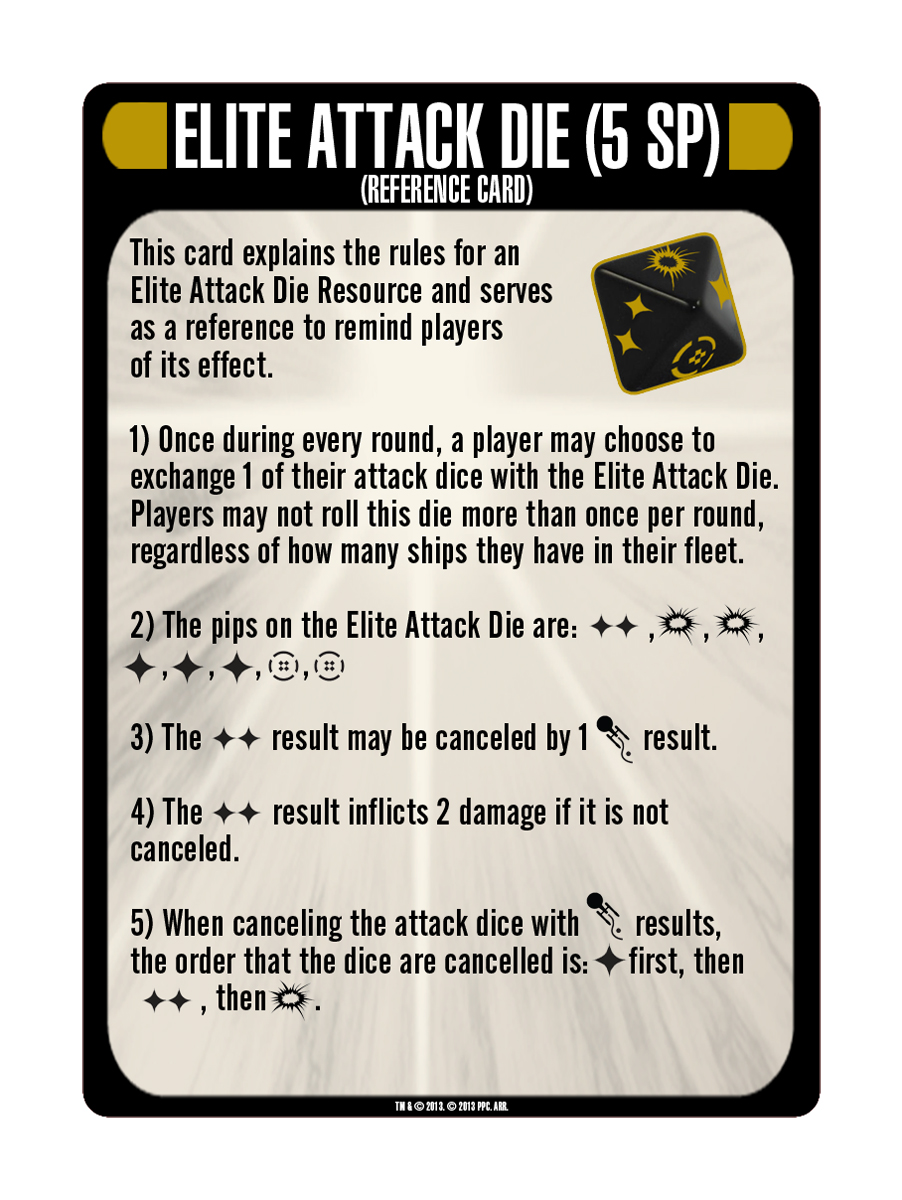