Quarriors! is Coming to iOS in November! 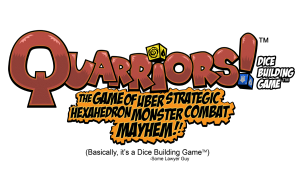 Quarriors! is a unique blend of strategy and chance featuring a revolutionary dice building game mechanic! As a Quarrior! – a mighty mystical warrior – only you have the power to capture dangerous quarry from the untamed wilds! But your rivals plot against you! They will send their own Creatures and Spells to destroy your Quarry before you can deliver them to Empress Quiana and claim your reward!

Summon your Creatures and protect them from your foes and you will earn Glory for yourself. The first player to earn enough Glory will be hailed as the Champion of the Empress. Deck building strategy without the tedium of shuffling!

Check out these screen shots! (click on images to enlarge) 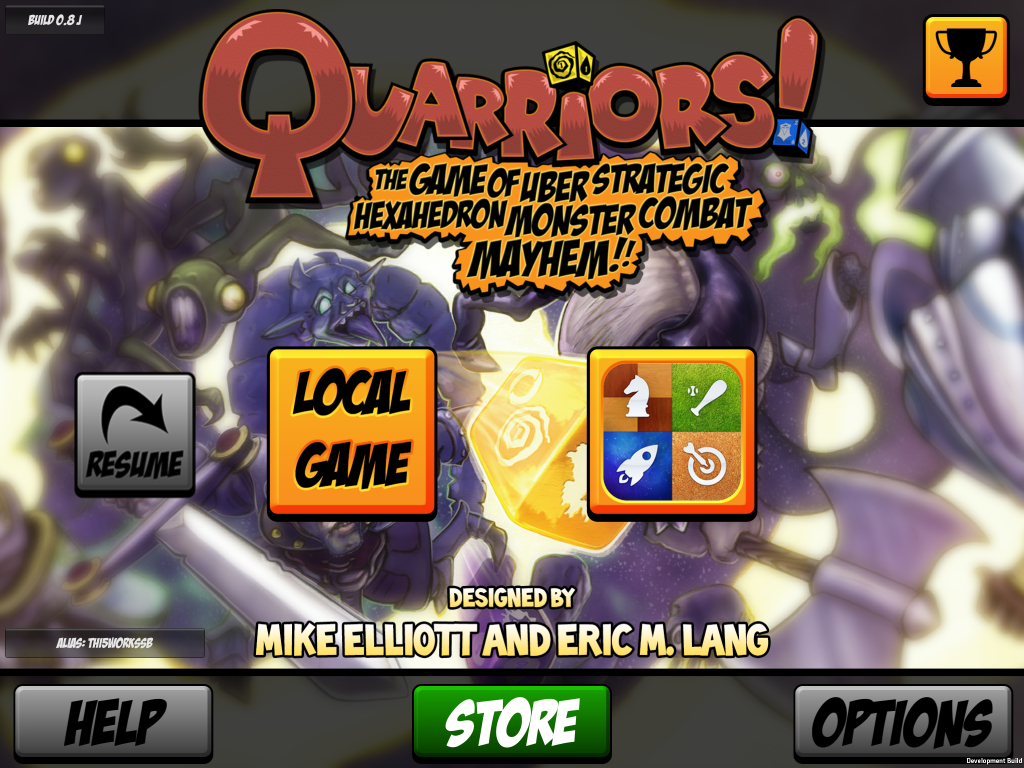 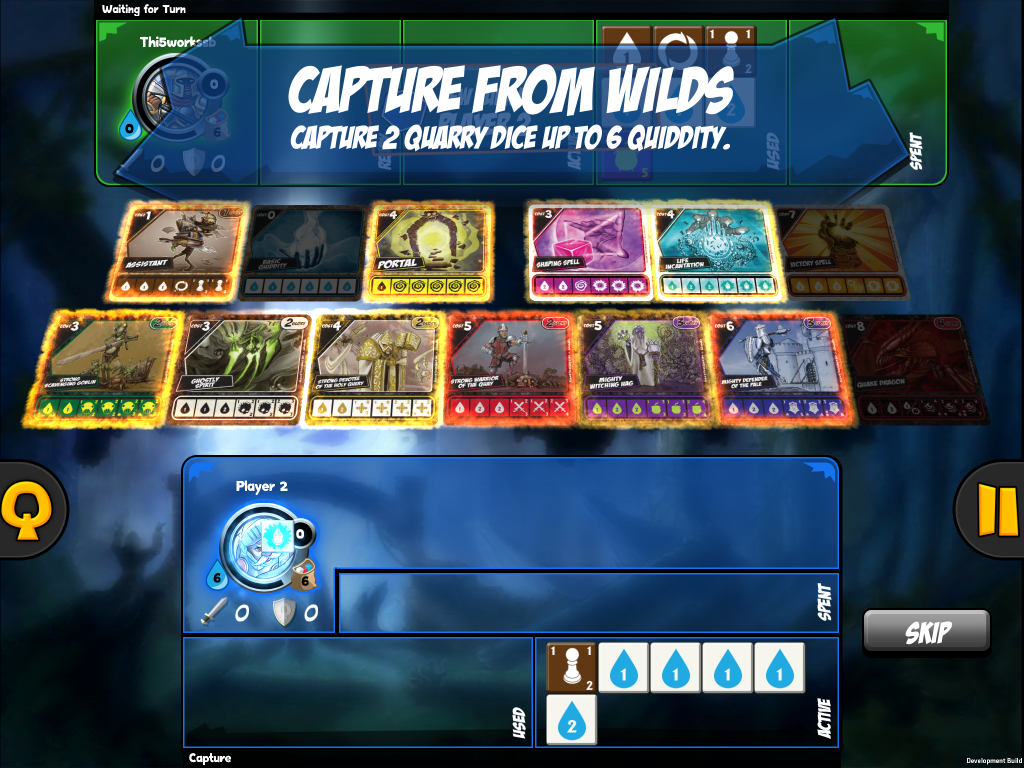 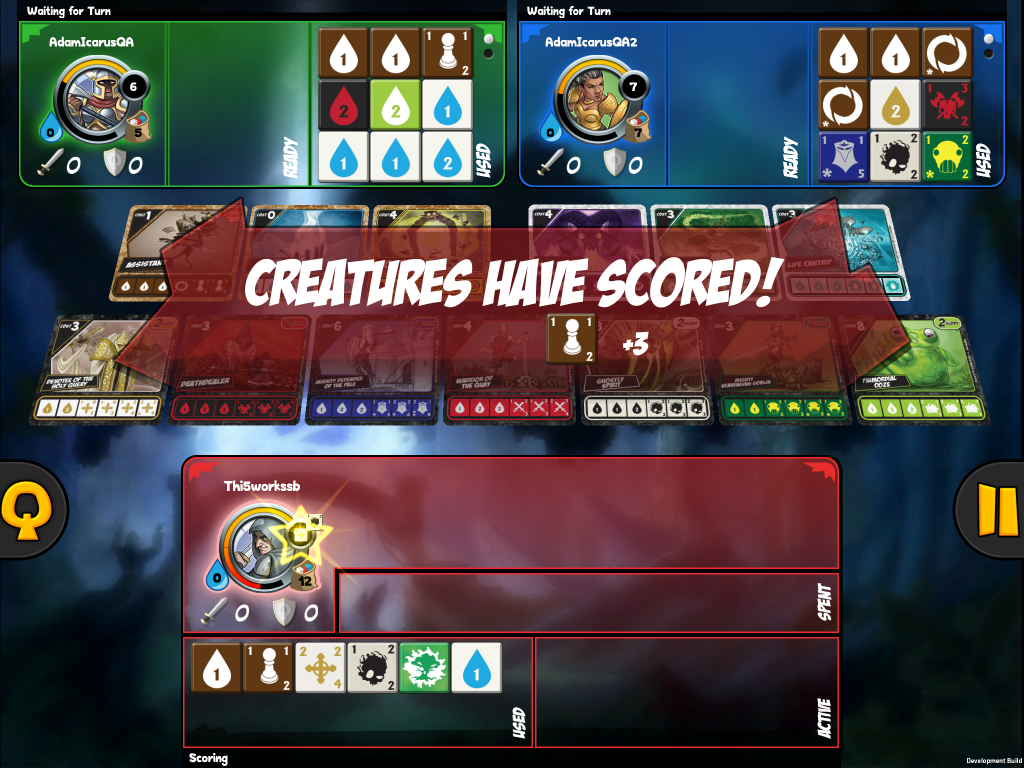 Releasing in November 2013, the Quarriors! iOS app will support single play, multiplayer play (2 to 4 players) as well as asynchronous play! Get ready to explore the Wilds and achieve Glory as never before – in the digital arena!