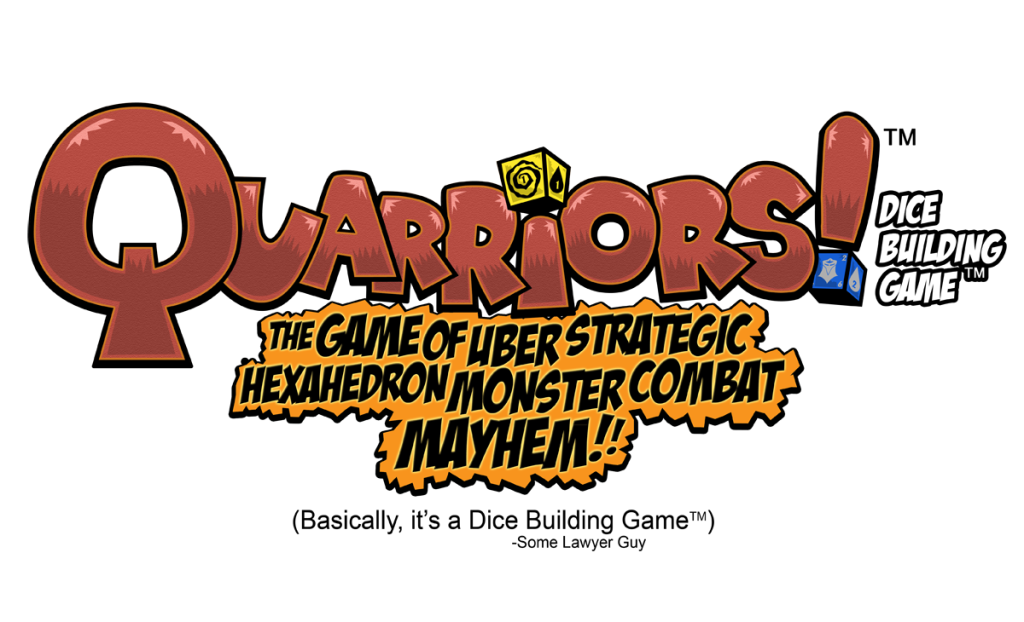 Hillside, N.J. – [TBD] – Game creator WizKids/NECA today announce the upcoming release of Quarriors! compatible with iPad®, based on the hit original dice building game Quarriors!, created by Mike Elliot and Eric M. Lang.  Since its release in 2011, Quarriors! has received several awards, including Most Innovative Game of the Year in 2011 by Dice Tower. It has also been nominated for many awards, such as Best Family Game by Games Magazine Awards in 2012.  The digital release is slated for November in the US.

“The iPad version will be more accessible and reach a whole new audience while still being the fun and outstanding game current players love,” said Justin Ziran, president of WizKids.

The game offers single player and 2 to 4 player online and offline Multi-player and Pass-n-play action! For ages 14 and up, Quarriors! is a unique blend of strategy and chance featuring a revolutionary dice building game mechanic! As a Quarrior! – a mighty mystical warrior – only you have the power to capture dangerous Quarry from the untamed wilds! But your rivals plot against you! They will send their own Creatures and Spells to destroy your Quarry before you can deliver them to Empress Quiana and claim your reward! Summon your Creatures and protect them from your foes and you will earn Glory for yourself. The first player to earn enough Glory will be hailed as the Champion of the Empress. Deck building strategy without the tedium of shuffling!

For more information on Quarriors! for iPad®, visit www.quarriorsgame.com.