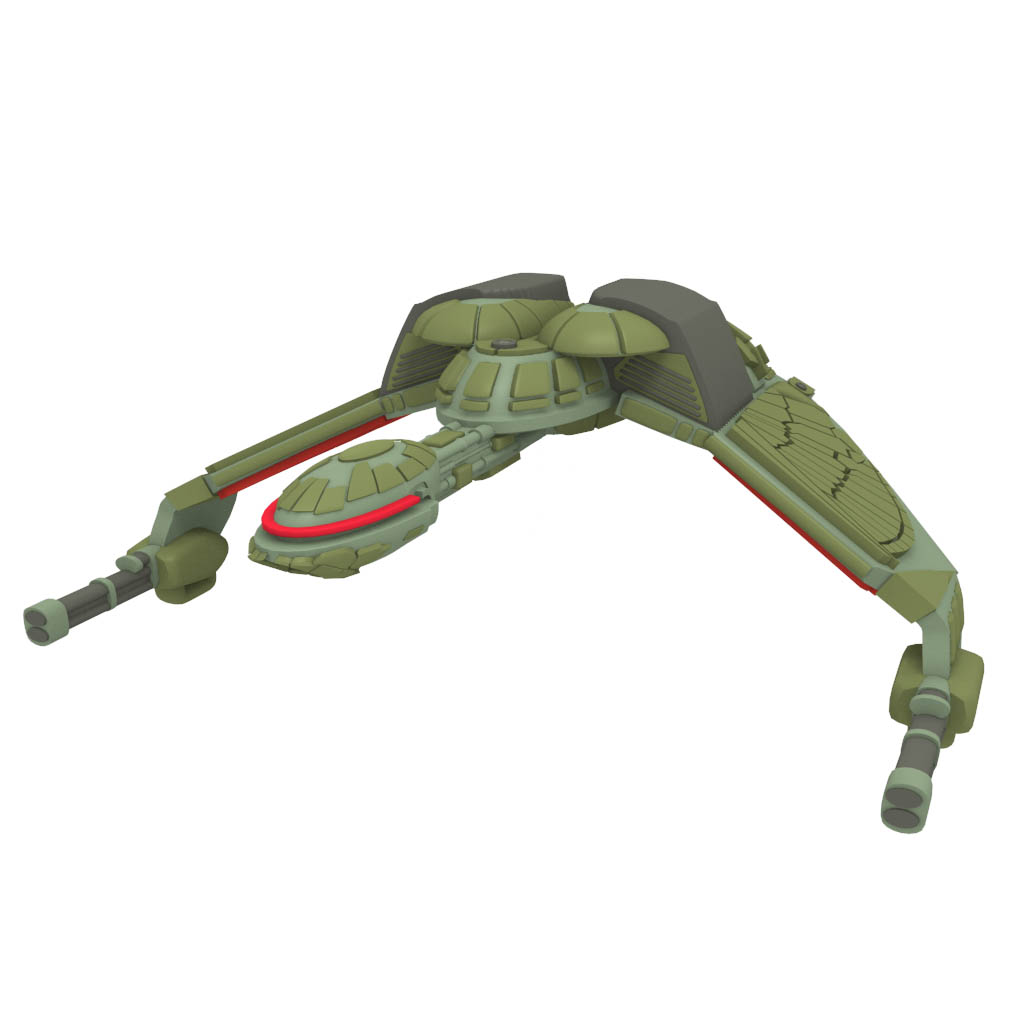 Enter the Sons of Mogh

It is that time again.  In a few short weeks, WizKids will be releasing the newest wave of ships for Star Trek: Attack Wing and we start off the previews of Wave 2 with the expansion that Klingon players have been eagerly anticipating: the I.K.S. Koraga.  The K’vort class Bird-of-Prey sports solid attack potential as well as an extremely durable hull to keep the ship in the fight for the whole game.  The I.K.S. Koraga has the added benefit of rolling one additional defensive die each time it defends while cloaked. This defensive bump will be greatly appreciated by the two attack-minded captains: Worf and Kurn.  Worf’s attacks have a greater chance to hit due to his ability to reroll all of your blank results while Kurn can be given an action to gain one additional attack die (at the added cost of an Auxiliary Power Token). 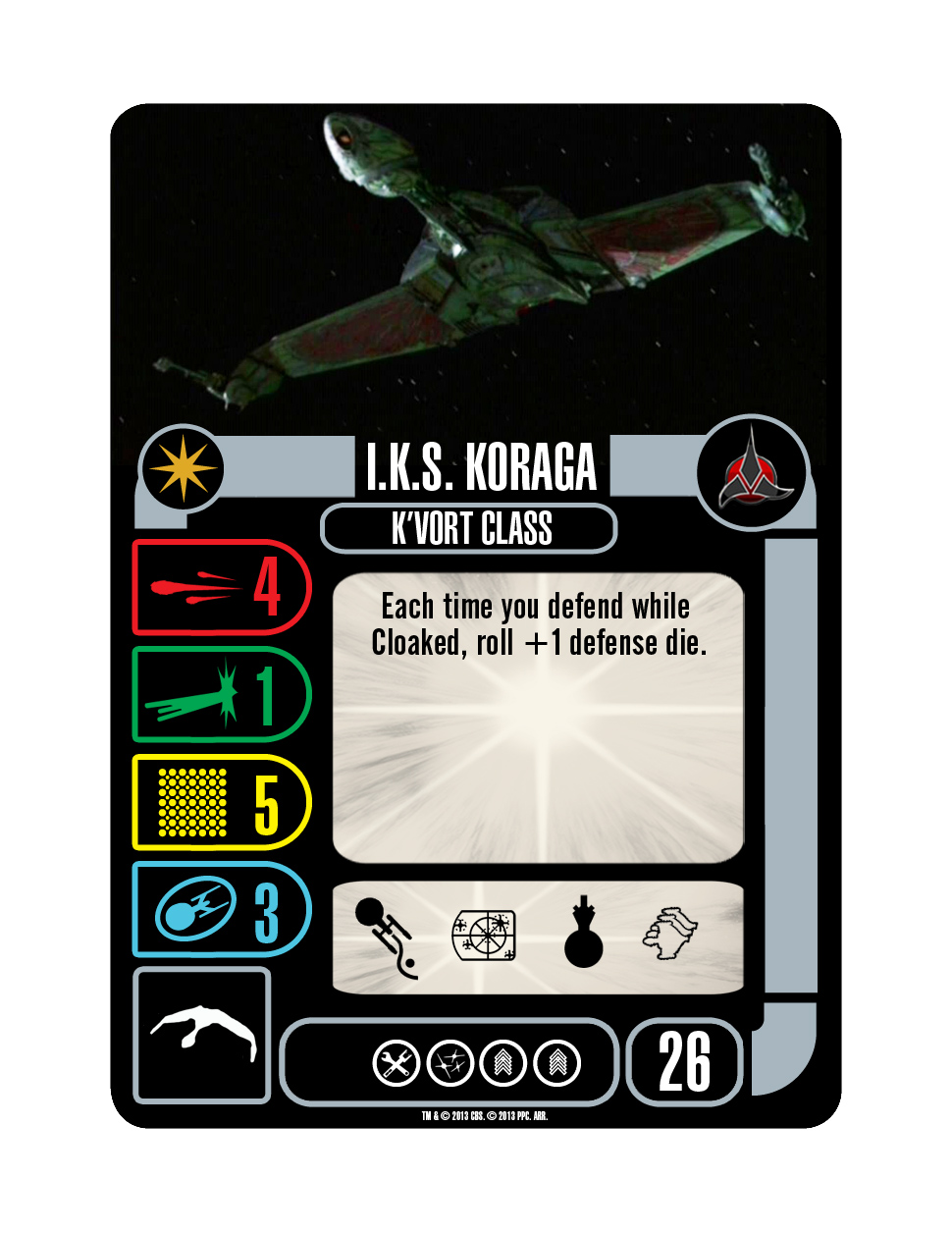 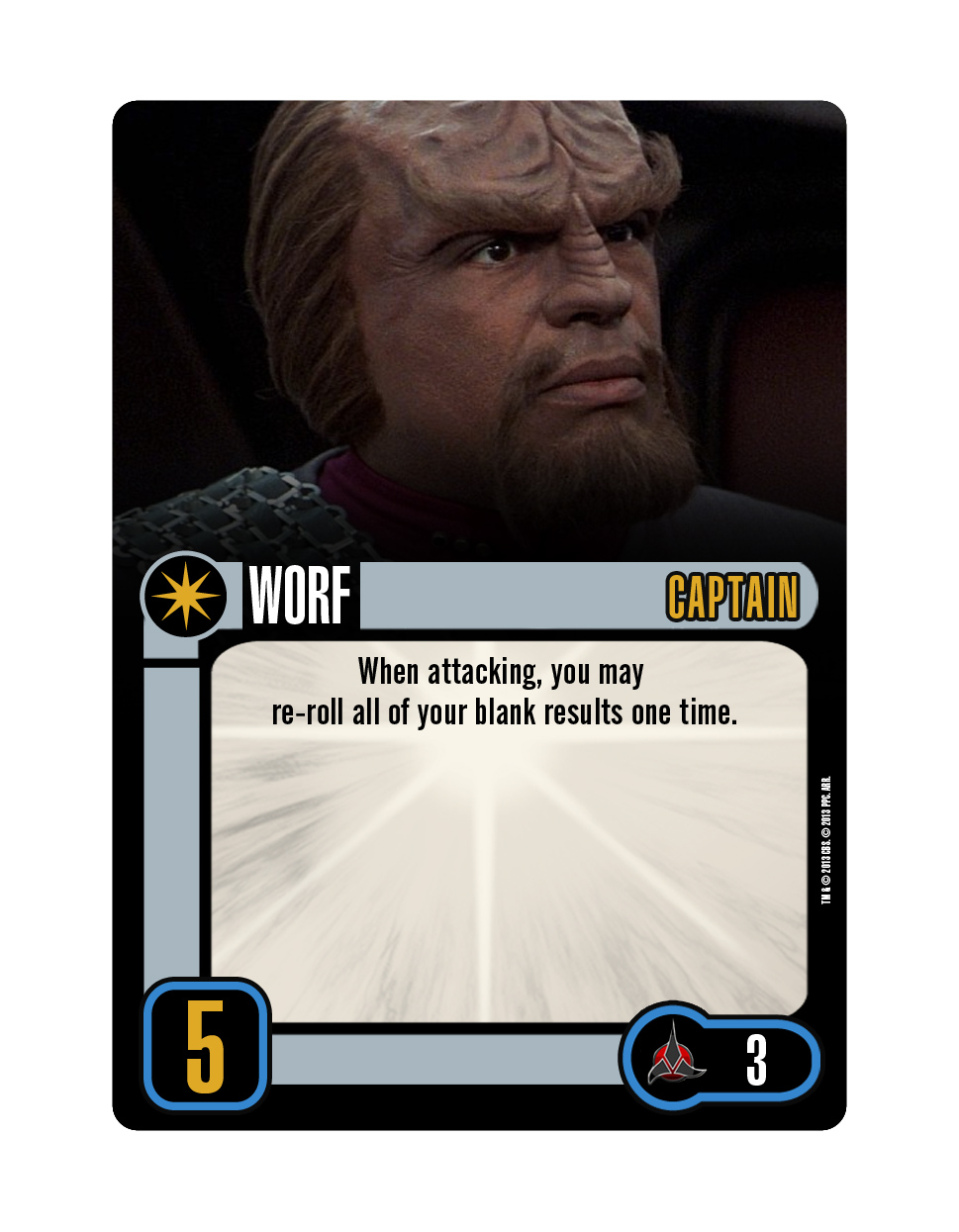 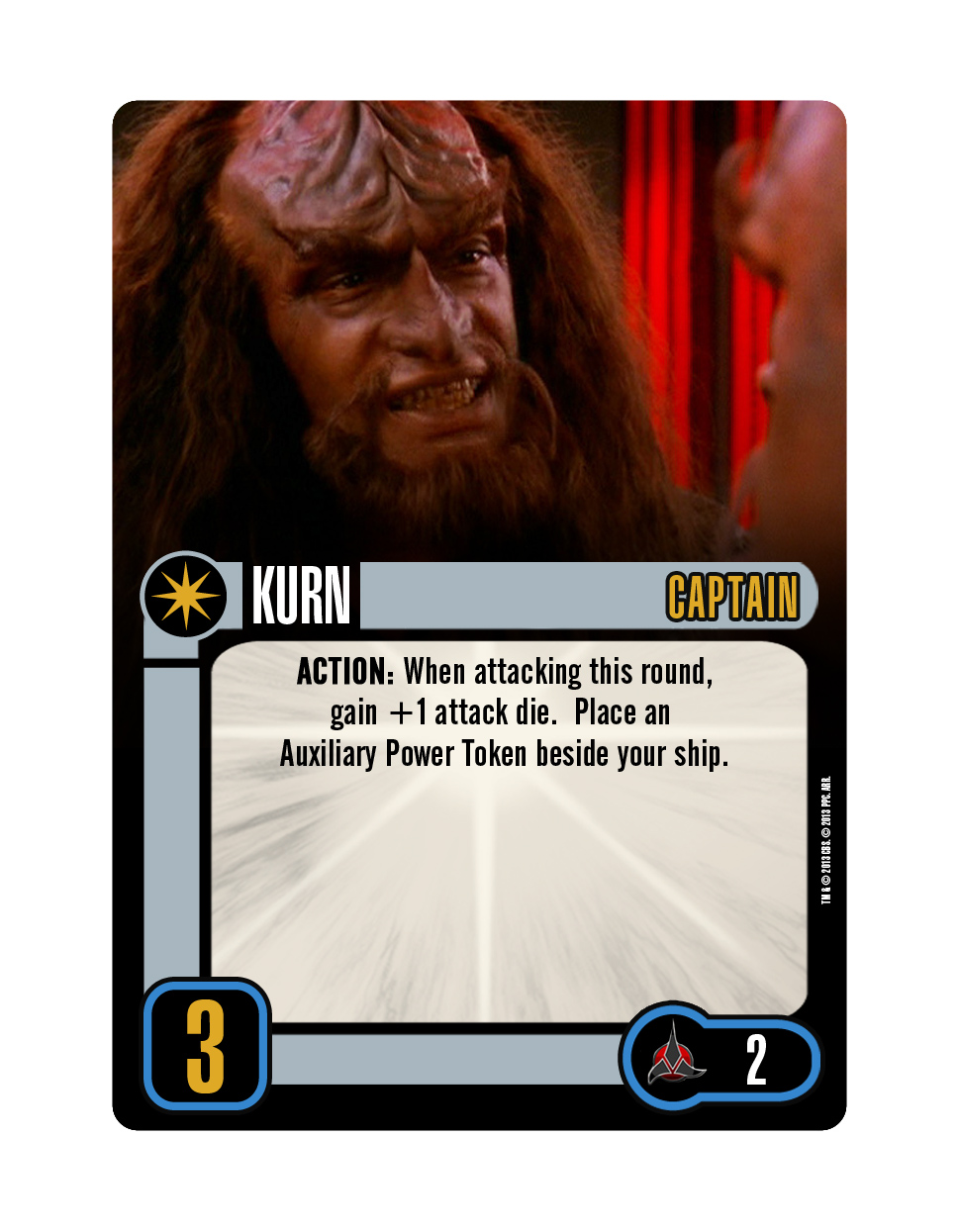 With its two crew upgrade slots, the I.K.S. Koraga, is going to get good use out of the two new Crew cards as well.  Fans of Drex will appreciate the ability to get another unique crew member with the same ability: N’Garen.  Worf’s son, Alexander has the amazing ability to store Battle Station tokens on his card every time his ship is hit for use on subsequent turns.  During the Activation Phase, he is allowed to take one Battle Station Token off of his card and place it next to his ship.  This will work extremely well when paired with the 5 point Photon Torpedoes in the expansion as they allow the player to change one Battle Station result into a Critical Hit so his Battle Station tokens can be saved for use on a defensive roll. 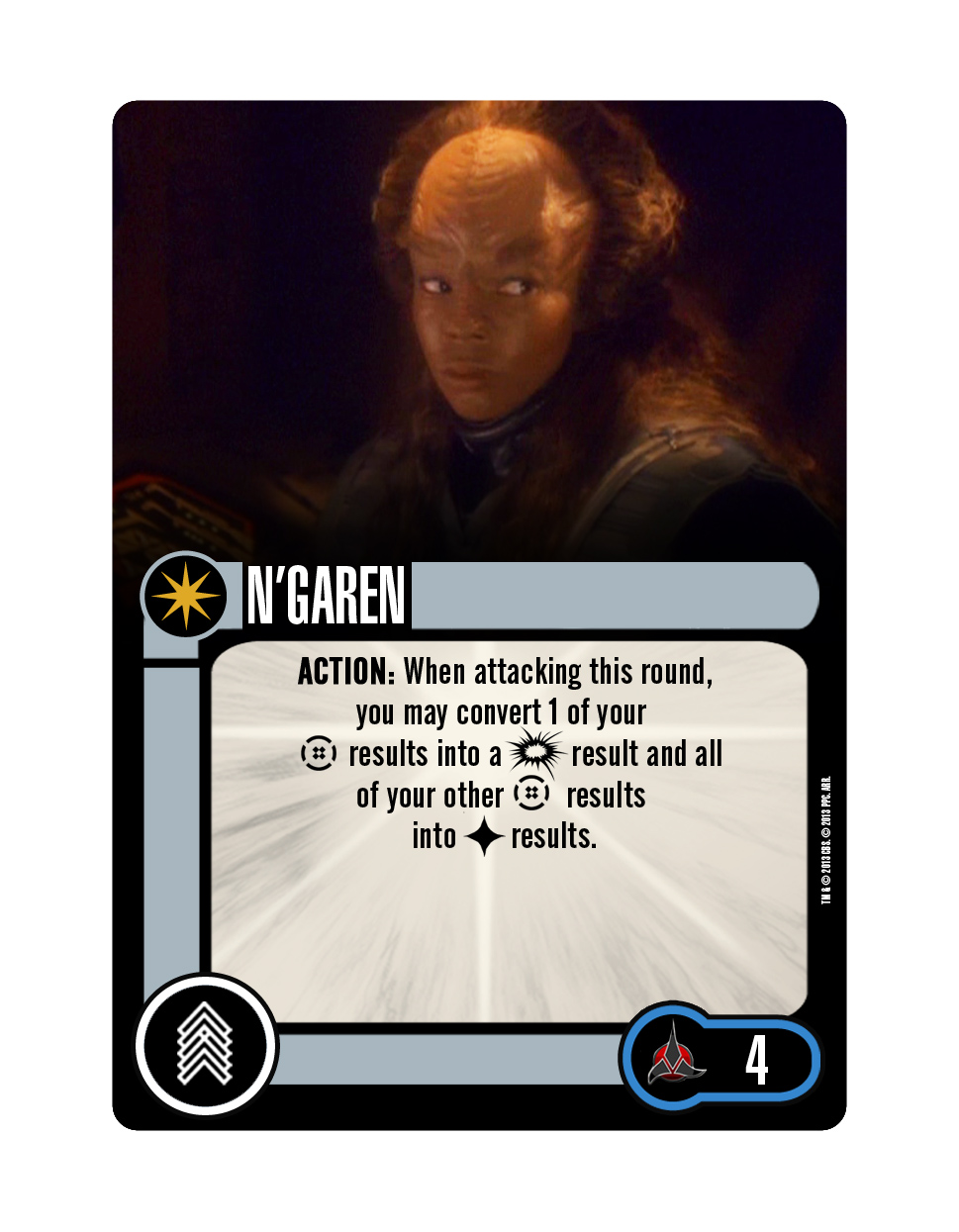 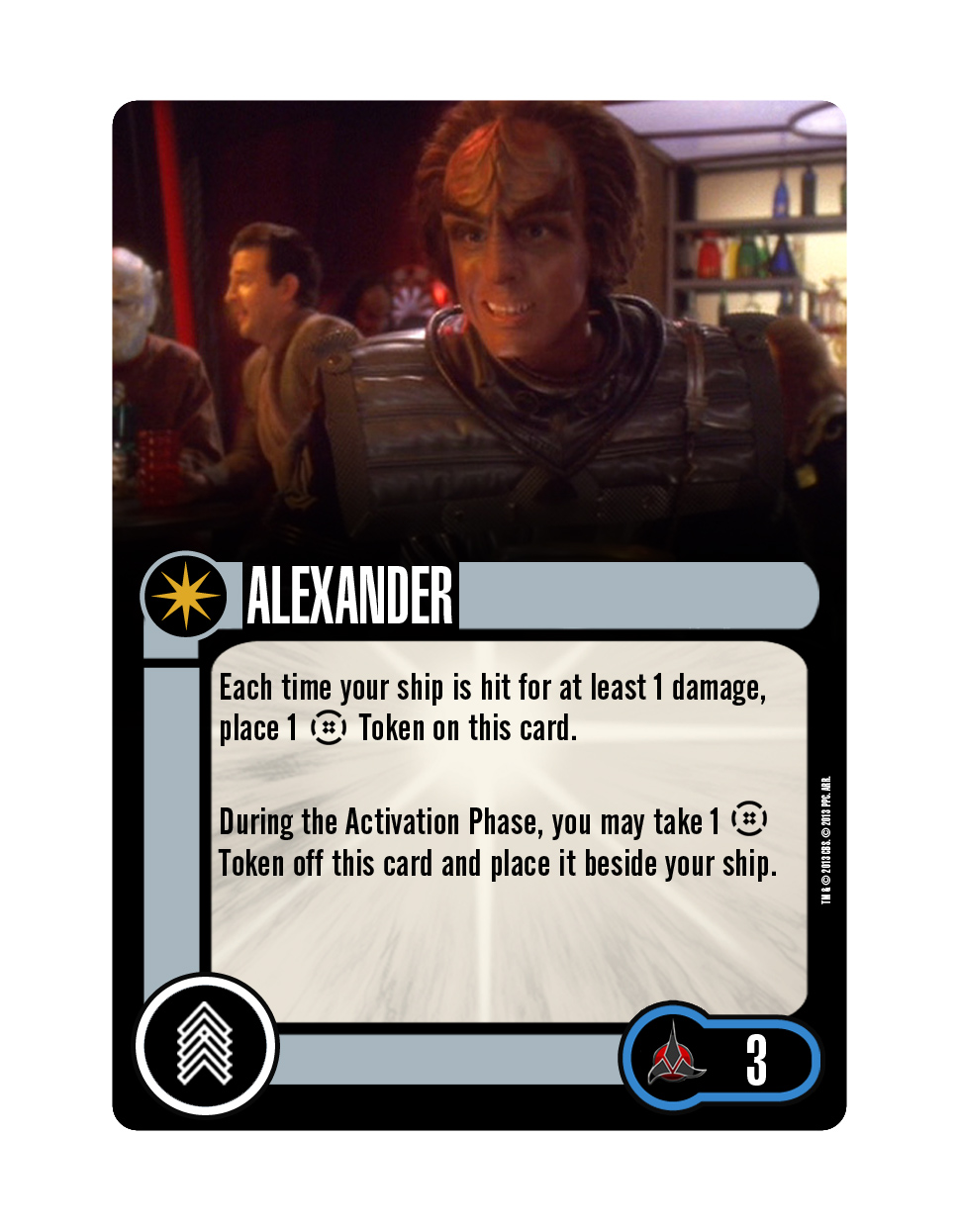 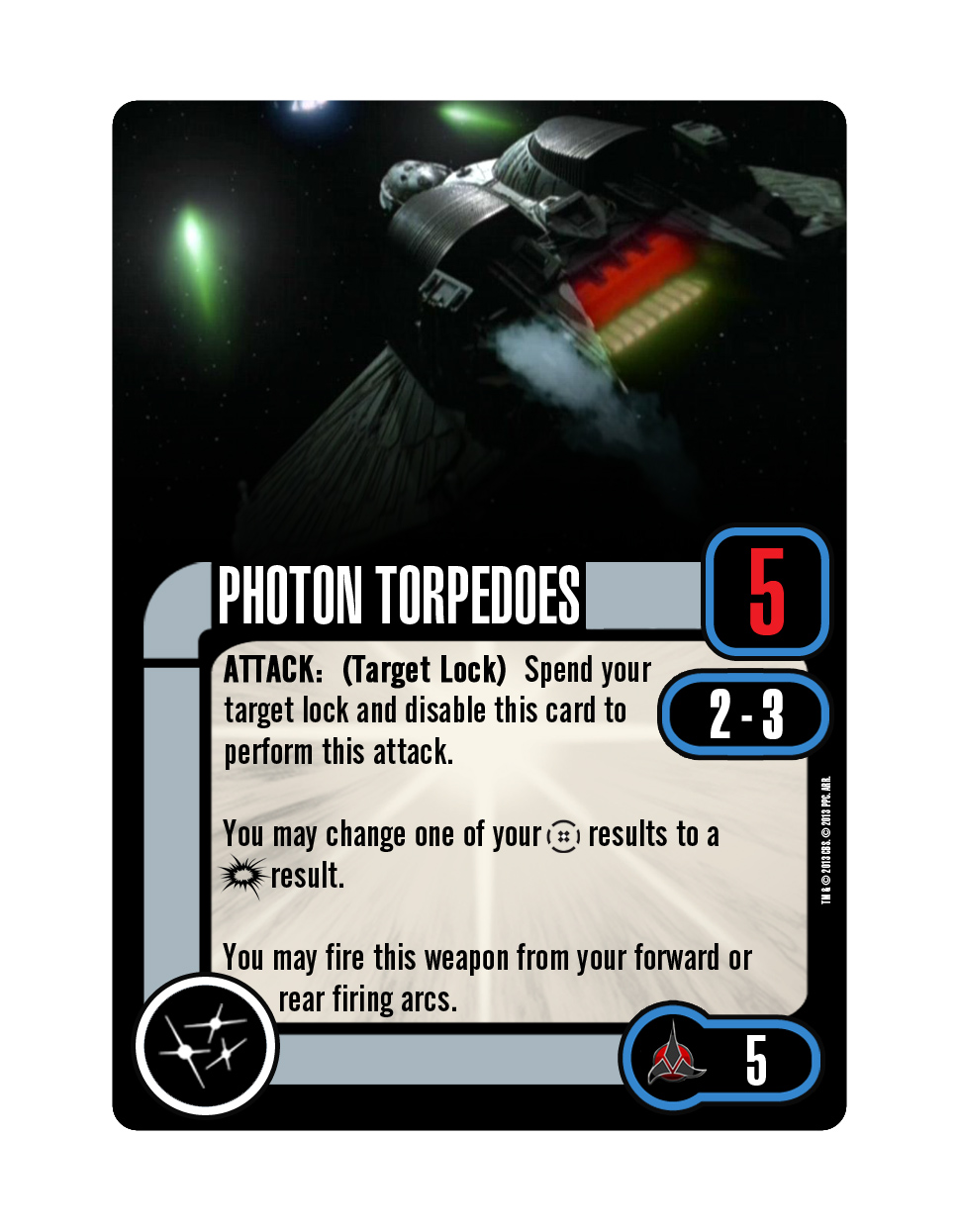 Rounding out the expansion are two Tech Upgrades that we have seen before in the starter: Advanced Weapon System which allows a ship to remain cloaked after firing and a Klingon EM Pulse which will hamper the opponent’s effectiveness.  Both Tech upgrades will complement the ship well but with only a single Tech Upgrade slot, the player will have to choose wisely especially as they are building their fleet for use in the accompanying Patrol the Badlands scenario.  The nimble movement dial of the I.K.S. Koraga will definitely come in handy while navigating thru the 12 Plasma Storm terrain tokens and attempting to avoid the Gravitational Anomaly while gathering intelligence and reporting back to Klingon High Command.

As you can see, the I.K.S. Koraga is going to end up being a staple in many Klingon fleets come December.  With all of its upgrades and Effect Tokens which assist players in remembering bonuses, the Klingons are one step closer to stopping the Dominion advancement into the Alpha Quadrant.  Stay with us next week when we take a look at a Dominion ship that is going to make that task much more difficult: the Koranak!