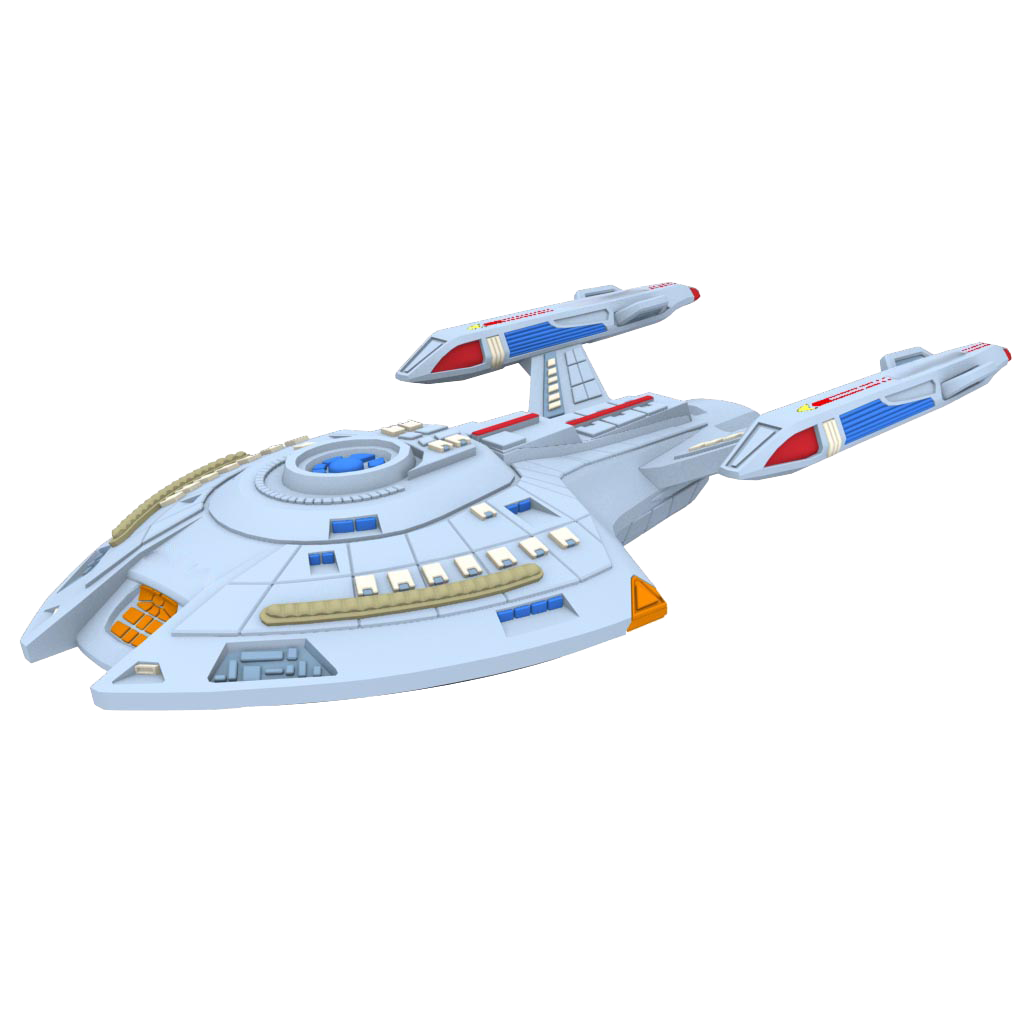 Welcome back Star Trek Attack Wing fans to the continuing previews of the Wave 3 expansions.  Today we take a look at the U.S.S. Equinox Expansion Pack.  At 20 points and with the ability to repair its own shields, the U.S.S. Equinox is going to be a fun addition to Federation fleets.  The expansion contains two captains who play well with differing strategies: the defensively minded Rudolph Ransom and the offensive Maxwell Burke. 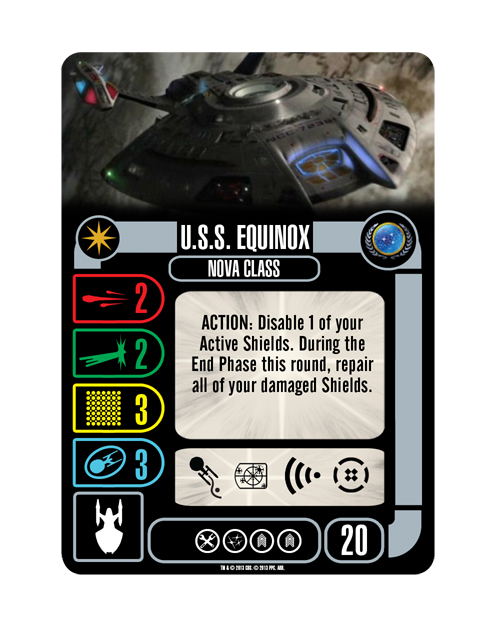 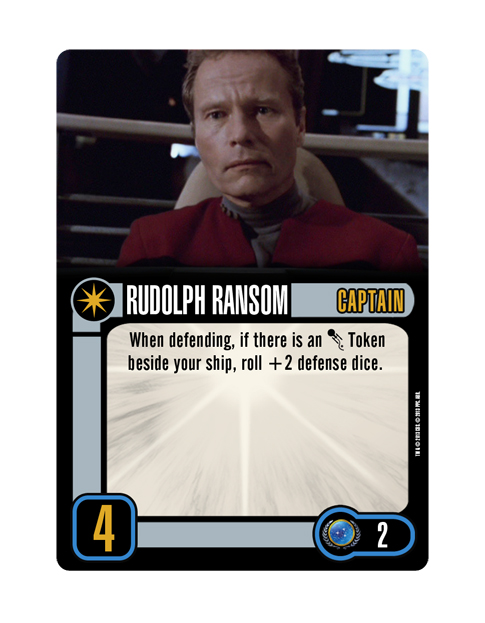 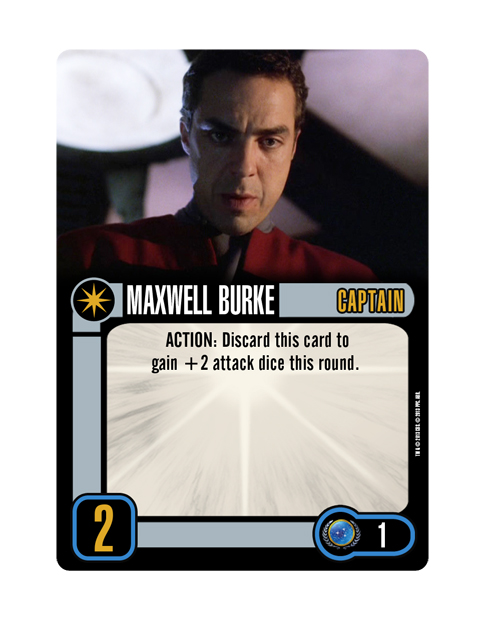 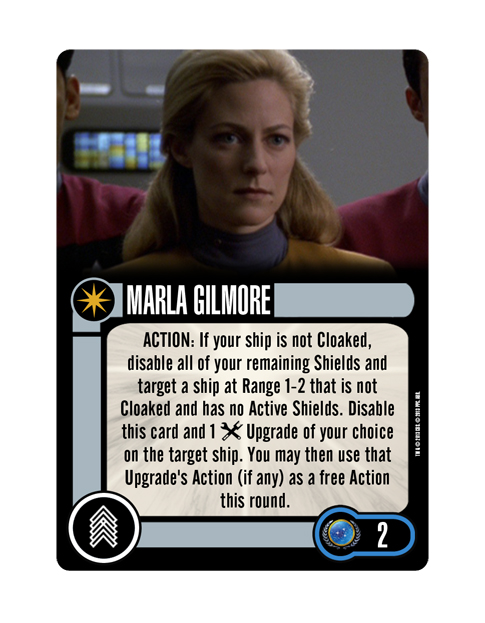 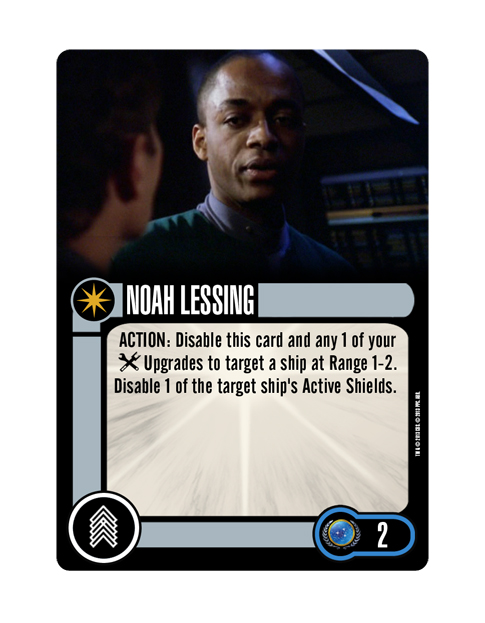 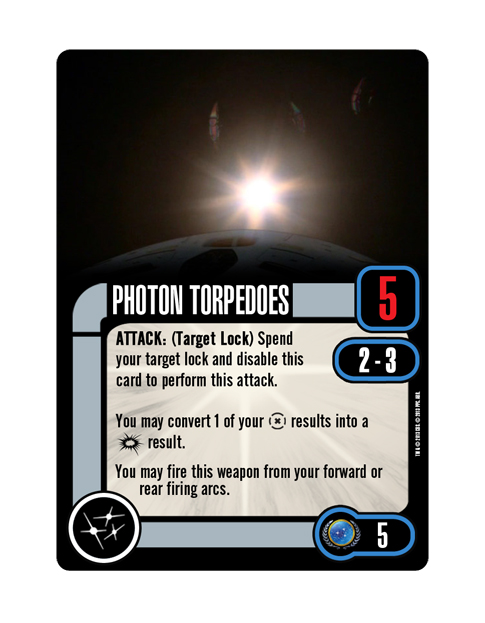 The Emergency Medical Hologram makes his first appearance in the U.S.S. Equinox expansion pack and can be assigned to a ship as a Crew or Tech Upgrade.  He can be disabled in the place of another Tech upgrade on a player’s ship which will of great use when players are running the Navigational Deflector Tech upgrade.  With all of the great upgrades out there that make use of the Minefield token, this Tech upgrade is going to see play quite often. 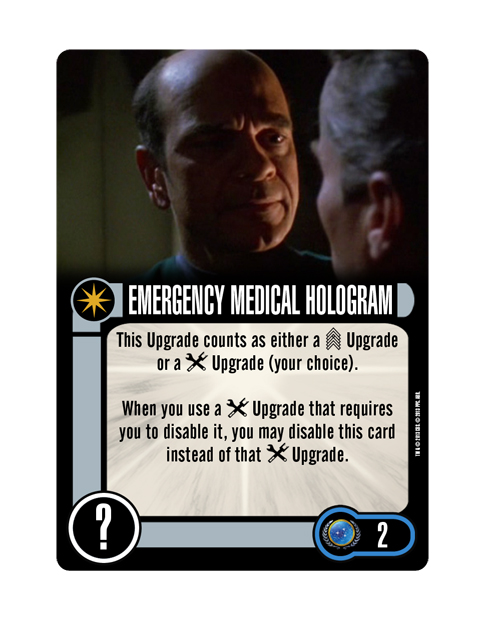 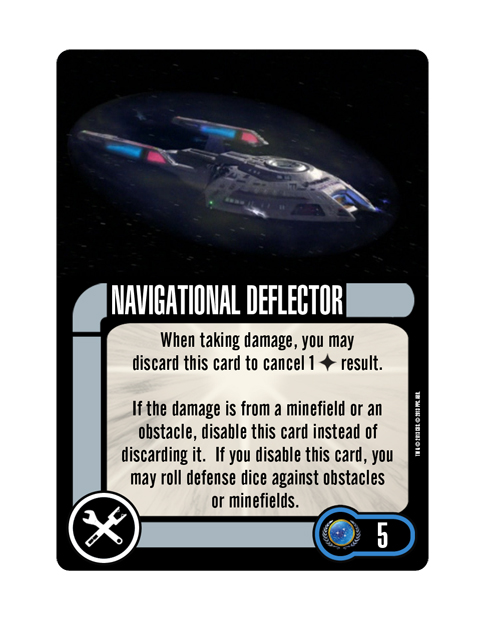 Whether using the ship to help complete the included Under Attack mission or as a new addition to their fleet, players will greatly appreciate all of the new enhancements and strategies that can be found within the U.S.S. Equinox Expansion pack for Star Trek: Attack Wing.  Keep your eye out for the continuing previews when we take a look at the I.K.S. Somraw Expansion pack to see what the Klingons can expect to come out in February.