This week we finish up our look into the Wave 3 expansions for Star Trek Attack Wing.  The final ship is none other than the I.R.W. Gal Gath’thong Expansion Pack taken right from the original series episode, Balance Of Terror.  Fittingly, the I.R.W. Gal Gath’thong will be a terror on the battlefield thanks to its ability to fire Plasma Torpedoes without needing a target lock.  The elusive Romulan Bird-of-Prey will easily be able to get the drop on your opponent thanks to the amazing ability of the Romulan Commander. 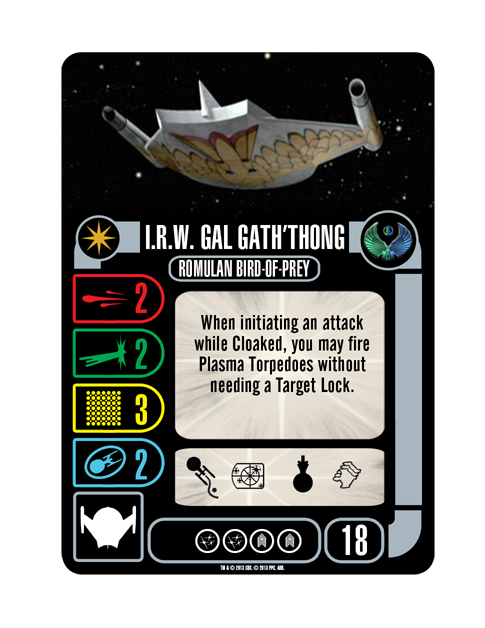 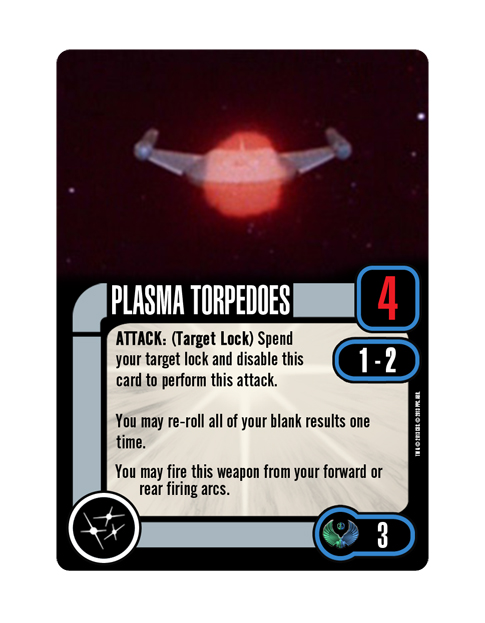 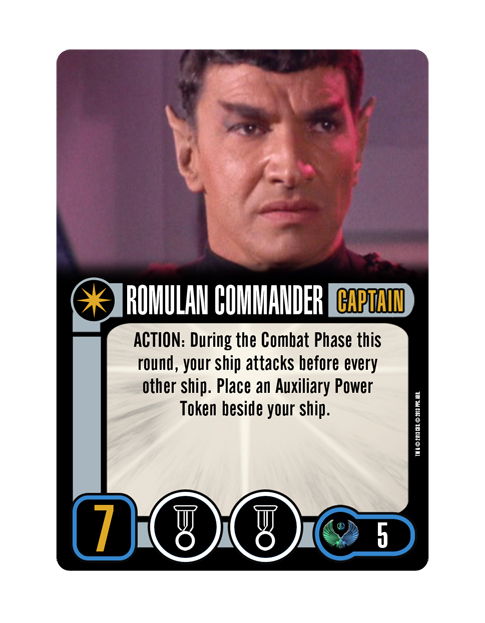 The Romulan Officer and Centurion will see play together to help assist performing in large damage attacks against the opponent.  The devious Romulans are always full of tricks like the use of Nuclear Warheads to cause serious damage to an unsuspecting opponent. 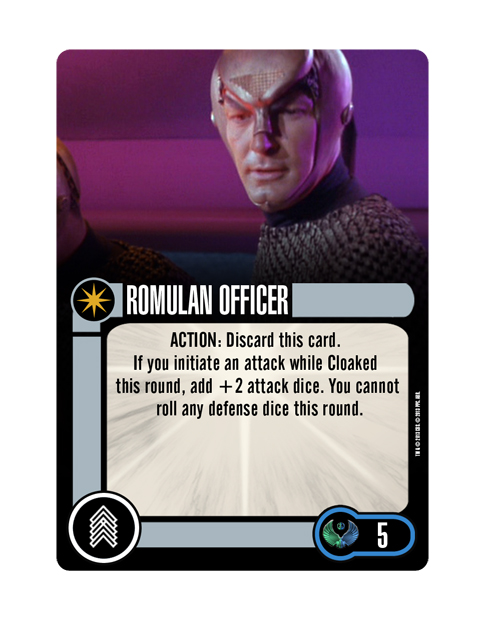 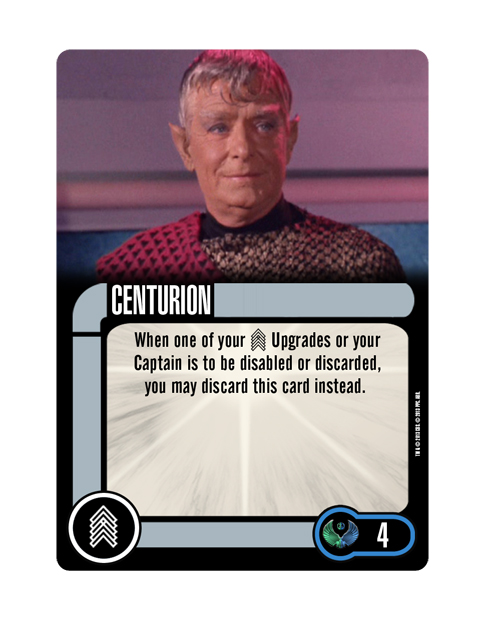 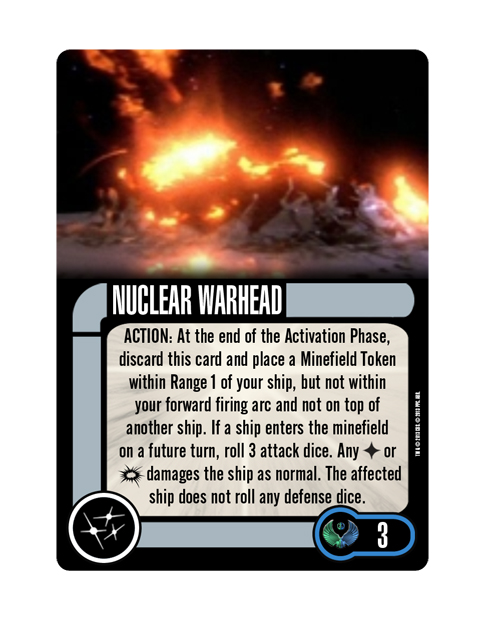 Elite Talents are also included in the form of Double Back and Decoy.   One allows for greater maneuverability while the other stymies the opponent’s attacks when you just cannot get out of their firing arcs. 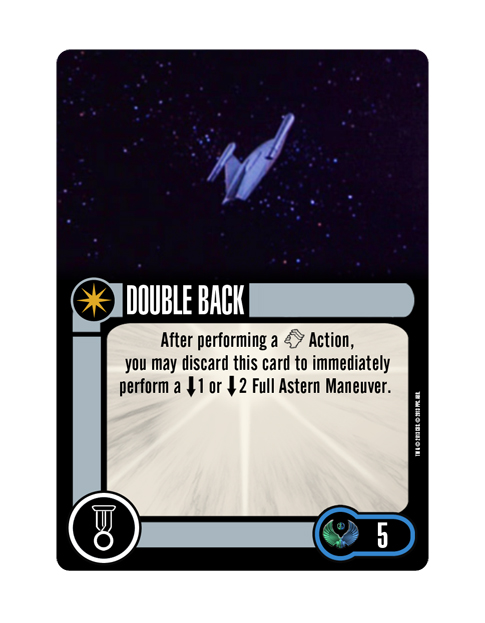 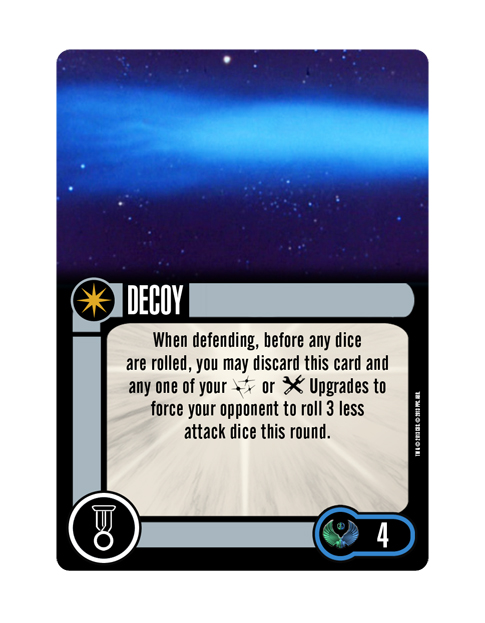 All of the upgrades will come to great use as you terrorize the opponent while playing the Destroy The Outposts mission or while playing a standard head-to-head game.  Regardless of how you end up fielding it, the I.R.W. Gal Gath’thong Expansion Pack will find its place among the best ships in the Romulan Star Empire.  Be sure to seek out all four of the new Wave 3 expansion packs at your friendly local game store when they release next month.