We are doing our best to keep you updated on WizKids product releases.

A big thank you to everyone that came by the booth and were able to get a sneak peak at some of the exciting things we have in store for 2015! Unable to make it to the event? Watch WizKids’ very own James O’Brien open Dice Masters foil packs while at the show on the official WizKids Facebook page now! 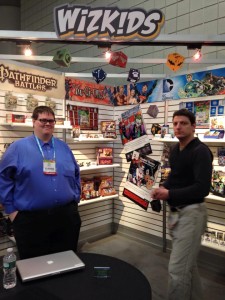 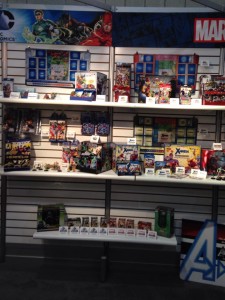 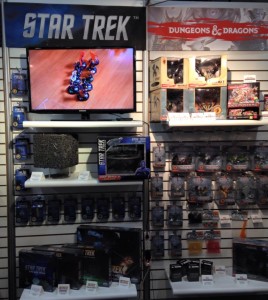 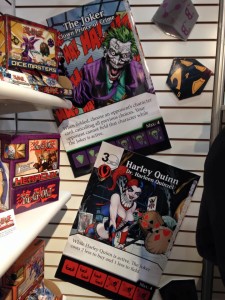 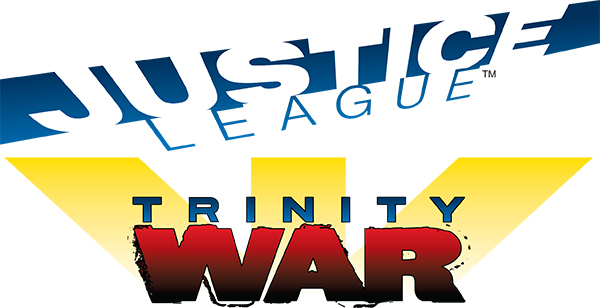 Dungeons & Dragons Dice Masters Battle for Faerûn will be releasing MARCH 11, 2015 in the US, and MARCH 18, 2015 in Europe. For more information about the game please click here.