With the release of the new vehicles in the Marvel HeroClix: Nick Fury, Agent of S.H.I.E.L.D., there is a change to the vehicle rules. 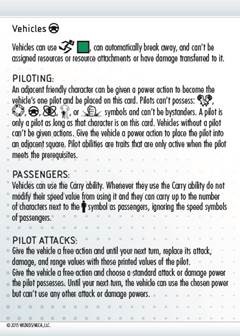 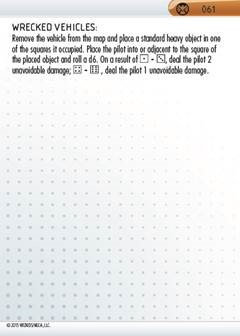 The above new vehicle rules replace the original vehicle rules with the following noted exceptions (we will be updating those vehicle’s/character’s entries in the Errata & Clarifications on the WizKids Rules Forum).

“Give [CHARACTER NAME] a move action to use [Improved Movement: Characters] and move along a direct path.  After actions resolve, make a close combat attack targeting all opposing characters whose squares were moved through.  Each hit character is dealt this chracter’s printed damage value and then deal [CHARACTER NAME] 1 unavoidable damage for each hit character.”