This summer, WizKids will debut an all-new line of Dungeons & Dragons pre-painted miniatures that complement the recently announced Tyranny of Dragons adventure theme.

FEBRUARY 07, 2014 (Hillside, NJ) – Adding to the excitement of the recently announced Tyranny of Dragons from Wizards of the Coast, WizKids Games, a division of National Entertainment Collectibles Association, Inc., is excited to announce an all-new line of pre-painted miniatures for Dungeons & Dragons. The first set of miniatures will coincide with the launch of the highly-anticipated next edition of Dungeons & Dragons tabletop roleplaying game, set to release in summer 2014.

“We are very excited at the opportunity to join the party and work with our friends at Wizards of the Coast to enrich the Dungeons & Dragons tabletop experience for adventurers worldwide,” said Justin Ziran, President of WizKids. “With all the tools WizKids brings to the table, we figure this partnership will be a critical hit,” said WizKids Director of Business and Legal Affairs Alexis Mueller.

The new line of Dungeons & Dragons miniatures will feature creatures and characters that players have come to know and love, allowing them to wage their battles and experience their adventures with a greater level of immersion and tactical interplay.

“This year is going to be the biggest in Dungeons & Dragons’ history,” said Nathan Stewart, Brand Director for Dungeons & Dragons. “It’s important for us to work with strong partners such as WizKids to ensure fantastic Tyranny of Dragons experiences for all D&D fans.”

About Wizards of the Coast
Wizards of the Coast LLC, a subsidiary of Hasbro, Inc. (NASDAQ:HAS), is the leader in entertaining the lifestyle gamer. Wizards' players and fans are members of a global community bound together by their love of both digital gaming and in-person play. The company brings to market a range of gaming experiences under powerful brand names such as MAGIC: THE GATHERING, DUNGEONS & DRAGONS, and KAIJUDO. Wizards is also a publisher of fantasy series fiction with numerous New York Times best-sellers. For more information about our world renowned brands, visit the Wizards of the Coast Web site at www.wizards.com. 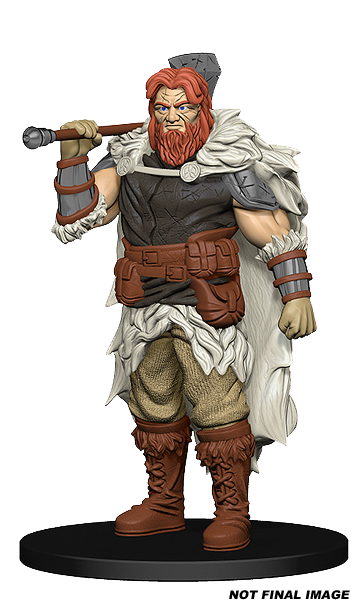 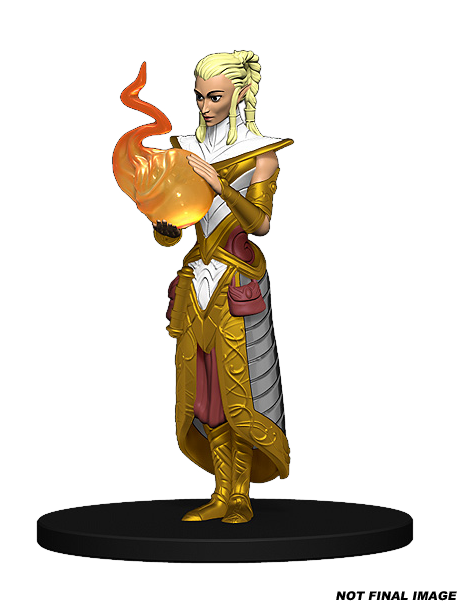 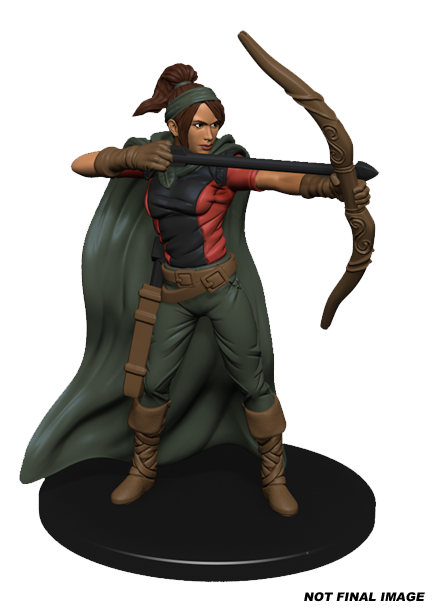 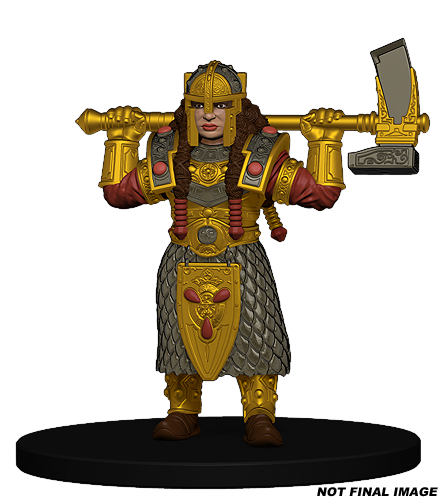 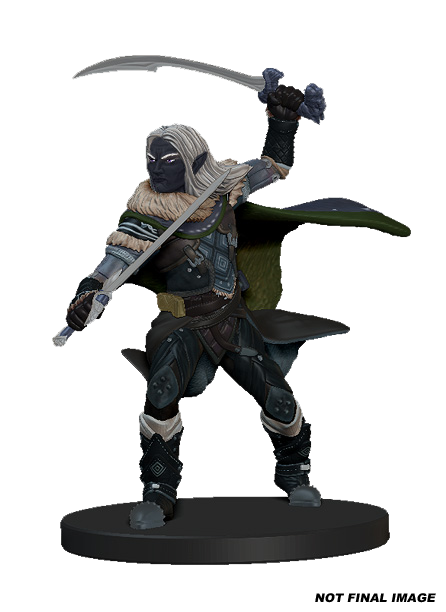