Special Note for Star Trek: Attack Wing Players and Participating Stores using the Resistance is Futile Tournament Bricks:
There has been some confusion regarding the following bullet point in the Tournament Instruction Sheets:

The intent of the suggested event directions is as follows: 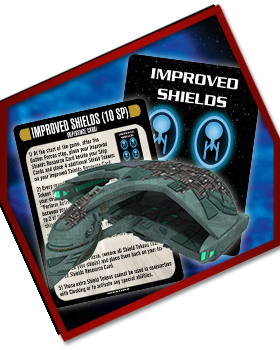 Your fleet has been on a mission to study the Borg and gather as much information as you can about them. So far, your completely non-aggressive actions have allowed you to go unnoticed by them and, as such, you have acquired substantial knowledge.

While you are near the edge of Borg Space, however, your fleet is ambushed and a battle ensues. You are certain that both fleets should take great care to not be detected by the Borg ships that are very close to your location. Any aggressive behavior would most assuredly bring the Borg ships to your position where both of your fleets would be assimilated and/or destroyed and all of your information would be lost

Will you be able to defeat your enemy and continue your mission? Or will both fleets be doomed?

Each Resistance is Futile Month One kit includes: 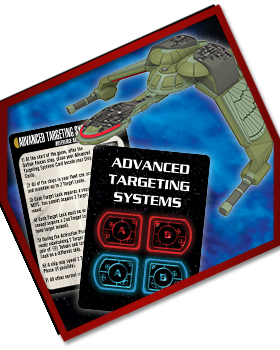 A group of Drones has broken their connection with the Hive Mind and formed Unimatrix Zero. While regenerating, these Drones are able to enter Unimatrix Zero and recall all of the memories of their former lives. With the assistance of ships outside of the Borg’s influence, these rebel Drones have found a way to maintain their individualities even when they are not regenerating and have staged a rebellion against the Borg Collective.

But the Borg Queen has learned of Unimatrix Zero and has begun hunting down these rebellious Drones and destroying them. Even if it means the destruction of an entire Cube to kill just one of these traitors, she will not let this mutinous action go unanswered or unpunished. 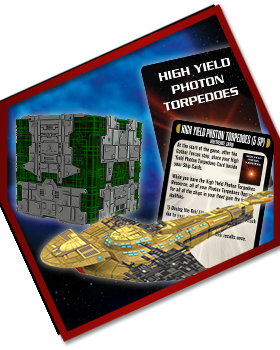 After having spent years in the Delta Quadrant, with little hope of returning to your homes, a plan has been devised to return to the Alpha Quadrant using the Borg’s transwarp network. With this plan, a transwarp hub could be destroyed as well, which would inflict a major blow to the Borg’s power in the galaxy.

A neurolytic pathogen has been introduced into the Borg Collective and the time to strike is now. As you ready to enter the nebula containing the transwarp hub, an enemy fleet is attempting to stop you. Will you succeed and return to the Alpha Quadrant, or will you be thwarted and left in the Delta Quadrant?

Find a store near you!